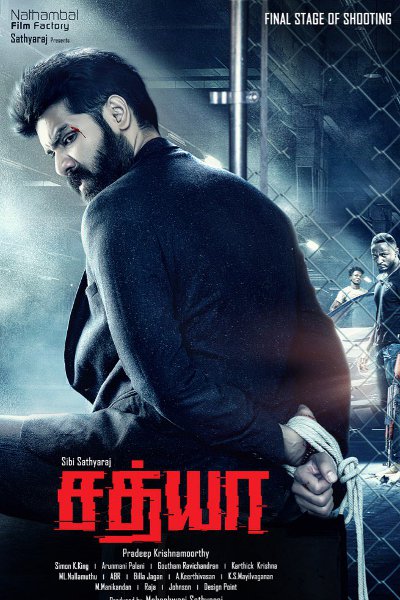 Take a look at the exclusive photos of Sathya Success Meet. 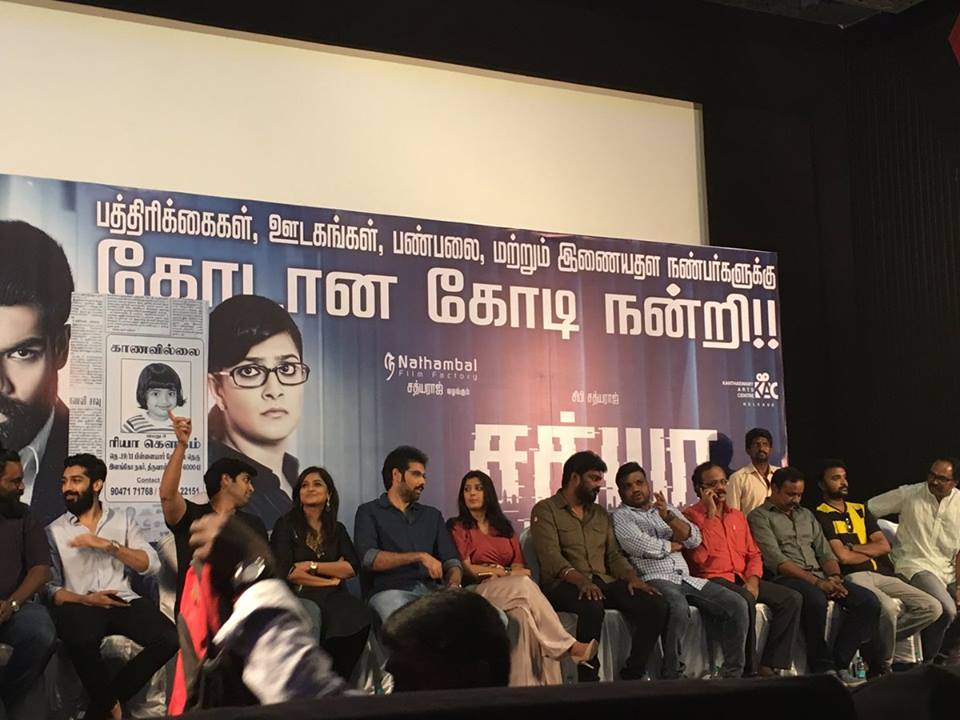 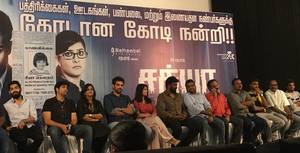 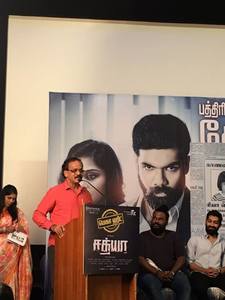 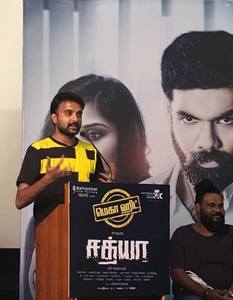 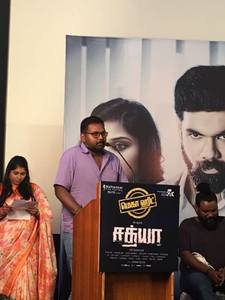 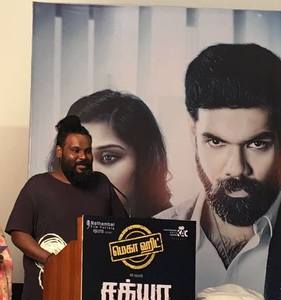 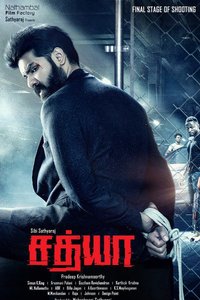 Take a look at the new song with lyrics from the movie 'Sathya' starring Sibiraj and Remya Nambeesan in the lead role.see more

Listen to the Yavvana song from Sathya movie, starring Sibi Sathyaraj, Remya Nambeesan and Varalaxmi Sarathkumar. What do you think?see more

​Sathyaraj's Nathambal film factory production's next film "Production No.3" will have Sibiraj and Ramya Nambeesan in lead. This film is directed by Pradeep Krishnamoorthy whose Saithan is going to release next month. This film will also have Varalakshmi Sarathkumar playing an important role an...see more