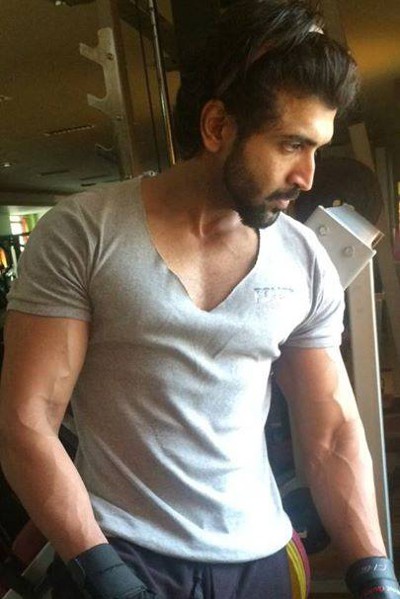 The unknown answer about Arun Vijay is revealed now. Many movie lovers thought that Arun Vijay would play a negative role in Saaho. But, he revealed what role Arun Vijay actually plays in Prabhas starrer Saaho. Following the grand success of Baahubali franchise, Prabhas is now shooting for his upcoming film Saaho, which is simultaneously made in Tamil, Telugu and Hindi.

Shraddha Kapoor is playing the female lead role and Arun Vijay has been signed up for an important character. It was high calls on airs that Arun Vijay might be seen playing the negative role, but it’s not true. The news comes straight from Arun Vijay as he says, “I am not playing an antagonist in Prabhas starrer Saaho. After playing negative roles in Yennai Arindhaal, Bruce Lee and Chakravyuha, I decided not to get into that zone. So my role will be completely positive in Saaho.” 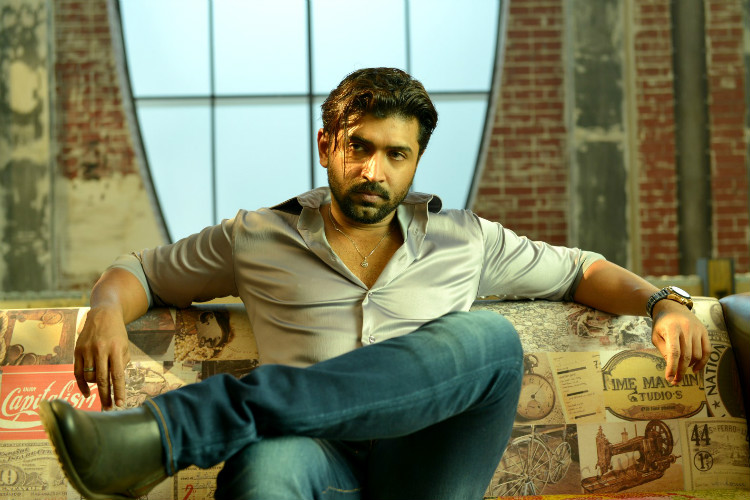 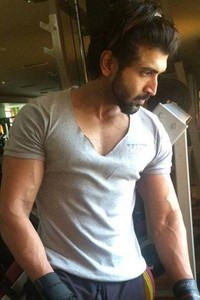 Check out the latest stills of Actor Arun Vijay.see more

Check out the latest stills of Actor Arun Vijay.see more