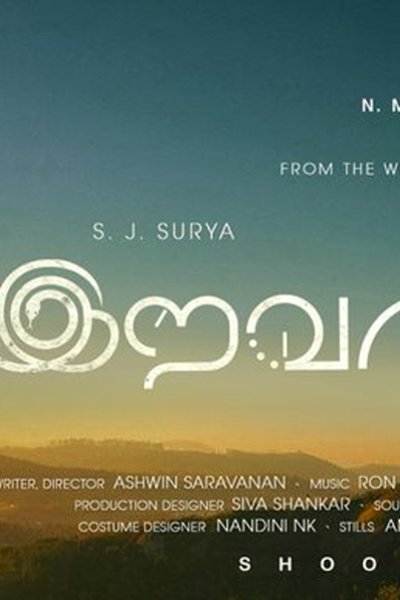 Filmmaker Ashwin made his directorial debut with the film ‘Maya’ that was produced by Potential Studios. He is now making his second outing with the film ‘Iravaakaalam’ that featured SJ Suryah in lead role with Wamiqa Gabbi and Sshivada Nair in female lead characters.

With the shooting of this film getting close on the heels of completion, it is reported that Amjad is joining the team now. He has gone through some changeover in looks for this film. Ron Ethan Yohan who composed music for the Maya and is now doing the same task for this movie with Vijay Karthik is handling cinematography. 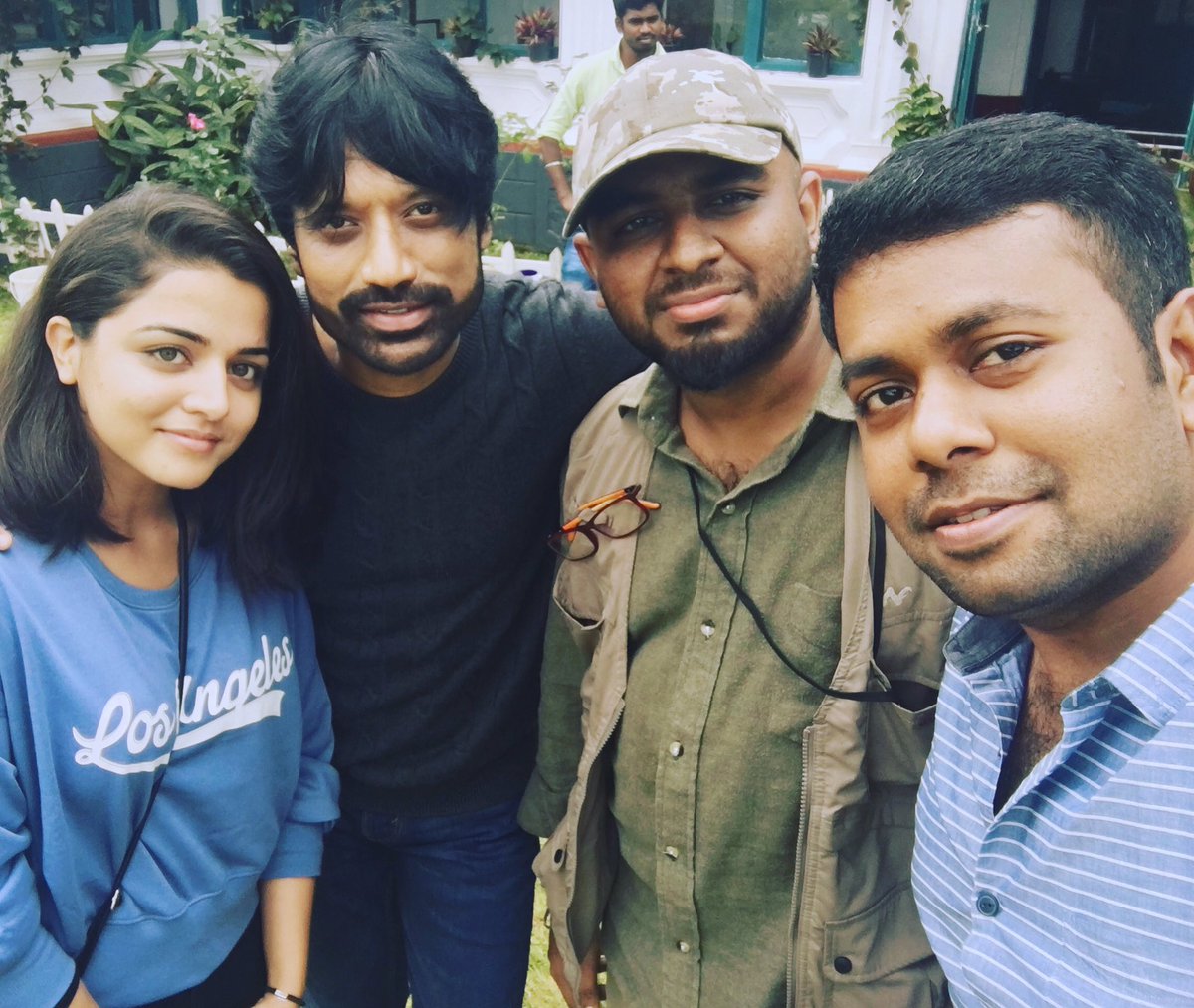 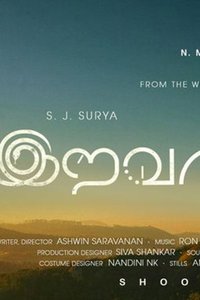 SJ Surya who is now becoming one of the most wanted actors in Tamil cinema by all directors. Recently when Iravaakaalam teaser was released everyone was awestruck by astonishing performance of SJ Surya. His acting was so appealing and naturalistic seen on the screen, appears so casually in teaser...see more