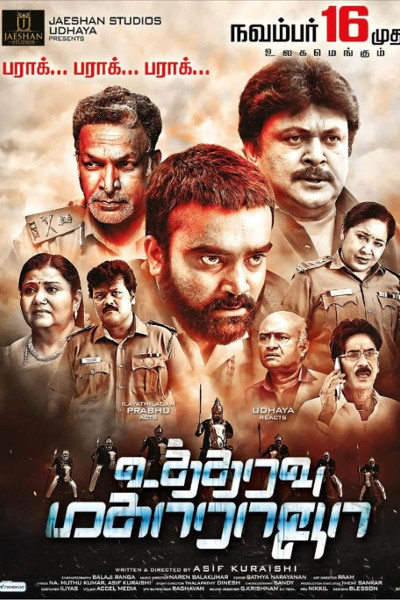 Director Asif Qureshi has already worked in few Hindi and Bengali films. It is said that the movie will be a psycho thriller comedy and Utharavu Maharaja Team has also said that director Qureshi has implemented a new technique in this movie but they haven’t revealed what is new about the movie. The cinematography of the film is handled by Balaji Ranga who worked in Onaiyum Aattukuttiyum and Naren Balakumaaran is composing music for the film. 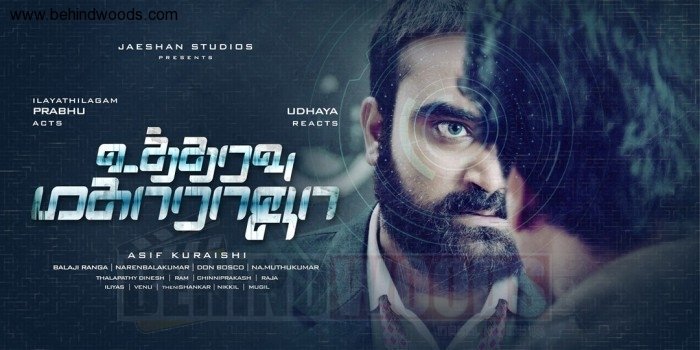 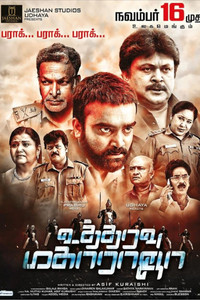 Take a look at the exclusive stills of UtharavuMaharaja Movie.see more