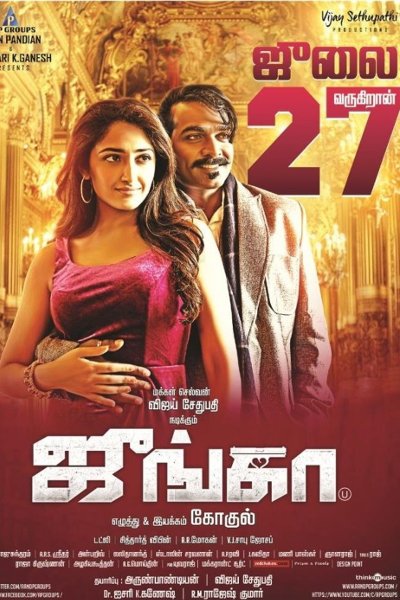 Junga comes down to Chennai from Parize

Junga has been a hot talk in K-town since it was planned to start, Lots of fascinating things we heard about ‘Junga’ now. The entire team started shooting important sequences in Parize and other European countries last month. Many pictures from the shooting spot were shared and Vijay Sethupathi seems to look very different in this movie. The pictures went viral on the internet.

Now they have wrapped up this foreign schedule and will be returning Chennai now. The next schedule will be completely shot in Chennai where Vijay TV fame Priya Bhavani Shankar will be joining the crew.

Gokul of Idharkuthane Aasaipattai Balakumara is directiong the movie, with Siddarth Vipin scoring music for the movie. Sayyeshaa of Vanamagan fame is playing the female lead role and Yogi Babu will be seen tickling our funny bones along with Vijay Sethupathi in this film. 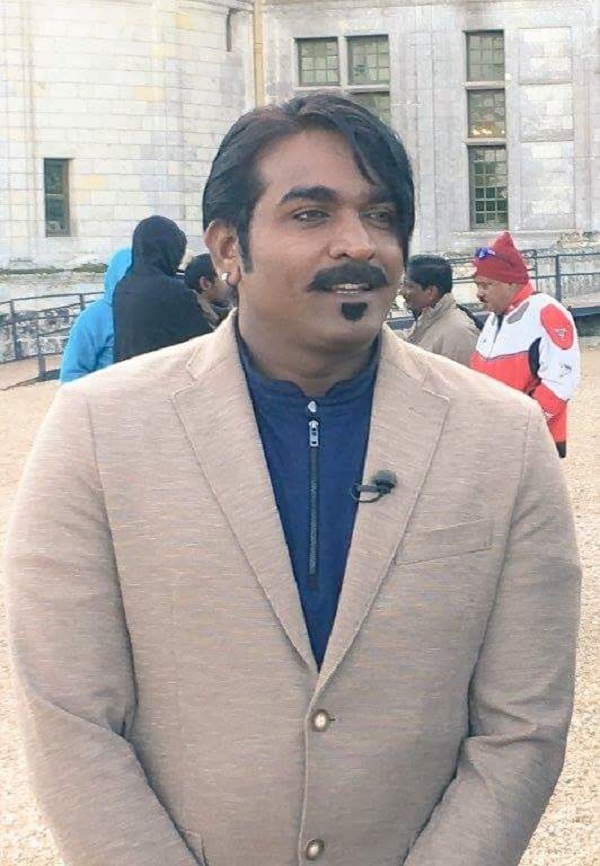 Junga comes down to Chennai from Parize 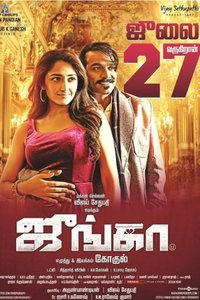 Take a look at the latest Pictures of Junga movie.see more