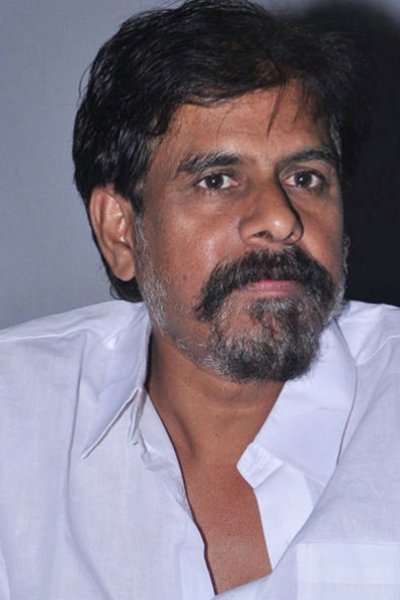 FEFSI taken down their strike and works resume normal

For the past thirteen days shooting schedules were on halt as the TFPC and FEFSI were having little disagreements among them. Major movies like Kaala, Mersal, Sandai Kozhi, Velaikkaran and many other movies were stalled because their clash. So there were continuous peace talks to negotiate, FEFSI leader RK Selvamani was trying to negotiate with TFPC board members.

In a day or two Kaala, Sanda kozhi movie works will resume.

FEFSI taken down their strike and works resume normal 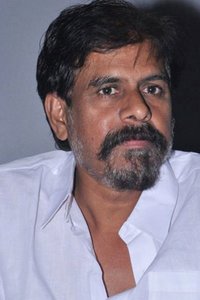 The FEFSI Union and the Producer Council had not come to terms with each other, so film shoots have been kept on hold. This indefinite strike led by FEFSI has affected many thousands of people who depend on the daily wages for their livelihood. FEFSI Union member RK Selvamani talking about this i...see more