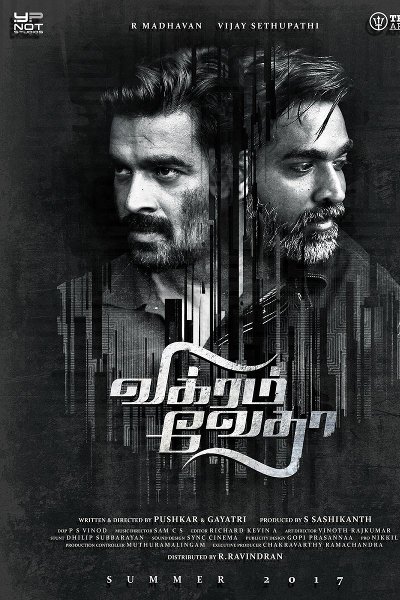 Vikram Vedha became a huge success in the recent times and crossed 25 days mark which is a huge achievement these days. Everyone appreciated Madhavan and Vijay Sethupathi for their performances and one more thing that was really intense and grabbed our attention in the movie was music. Many have the haunting BGM of the movie as their ringtone. All credits to the music composer Sam CS. Apart from the songs; the power-pumping background score stole our attention unconditionally. But then, he had already garnered tremendous reception among the film fraternity for his musical score in yet to release Puriyaatha Puthir starring Vijay Sethupathi and Gayathri in lead roles.

Says Sam, “Pushkar and Gayathri were looking up for a promising music director to compose for Vikram Vedha. Then, they got to hear about my work in Puriyaatha Puthir. They wanted someone who would completely dedicate more time to the project and it was received well. I had even composed music for Ma Ka Pa Anand’s Kadalai, but it didn’t get noticed.”

Sam CS is getting filled up with more projects including a bilingual movie in English-Hindi. 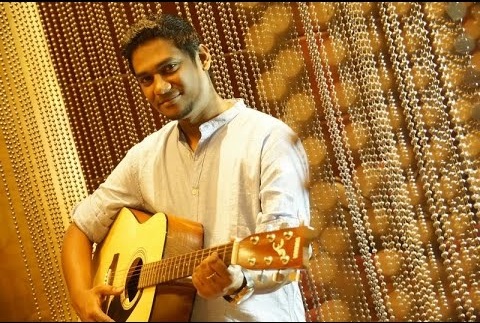 AR Murugadoss’s recent release, SPYder, received mixed reviews amongst the audience and the critics. Though AR Murugadoss fans and Mahesh Babu Fans liked the movie, critics felt that movie could have been a lot better and more pacing. Now AR Murugadoss has joined hands with Vijay for the third ti...see more

R. Madhavan and Vijay Sethupathi featuring in Tamil gangster film 'Vikram Vedha', which bagged gold at the box-office in India as well as overseas, will soon be remade in Telugu. Sources said that, "Talks have been initiated with Rana Daggubati and Venkatesh for Telugu remake. They were the first...see more