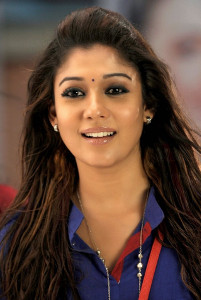 Know who is Balakrishna’s heroine in his 102nd film

Lady Superstar Nayanthara is quite busy with many films in her hand. She has 4 Tamil movies are in hand, which includes the female-centric thrillers, Aramm and Kolaiyuthir Kaalam and big budget action films like Velaikkaran alongside Sivakarthikeyan. She is also working on a crime thriller, Imaikka Nodigal, in which she plays a lead role.

Beside these, she has also signed up 2 Telugu projects which include Aaradugula Bullet with Gopichand and Nandamuri Balakrishna's 102nd film. Today, she has joined the sets of Balakrishna's 102nd film, which is directed by KS Ravikumar. A few pictures of her with her stylist Neeraja Kona, is now trending in social media since morning, with her joining the floors of the film. The rest of 2017 and 2018 is going to be a fruitful year for the gorgeous superstar! 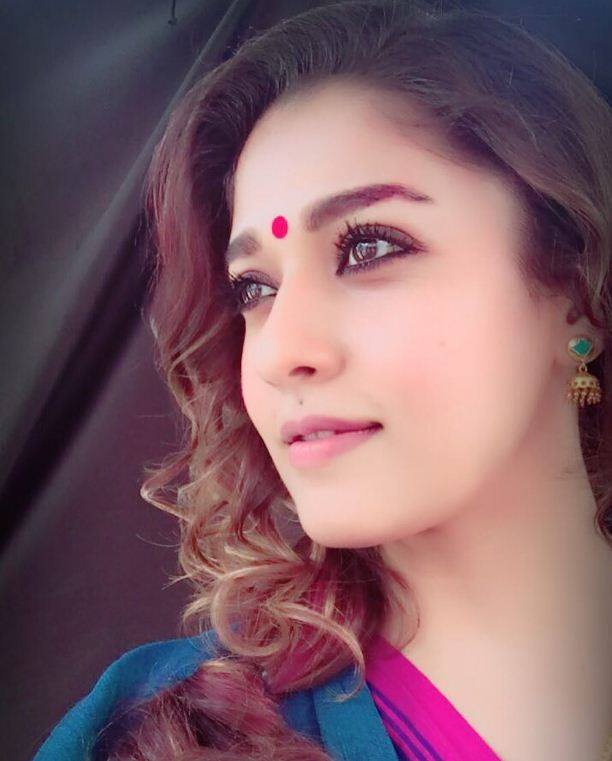 Know who is Balakrishna’s heroine in his 102nd film 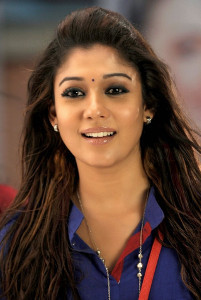