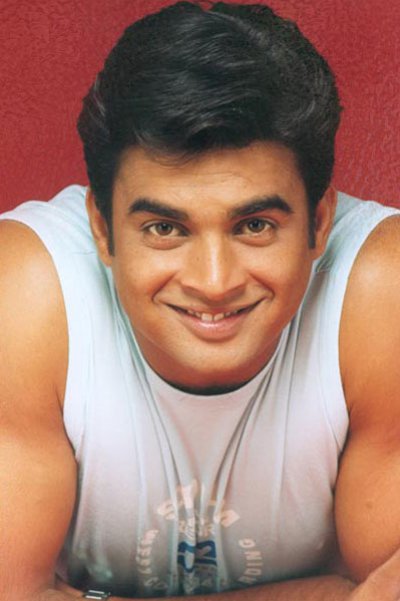 Madhavan’s next movie with Mani Ratnam

R Madhavan might reunite with director Mani Ratnam for the fourth time. The duo had previously worked in Tamil films Alaipayuthey, Kannathil Muthamittal and Aayutha Ezhuthu. Director Mani has played major role in the growth of Madhavan’s career and it would be really interesting to see them reunite at this stage in Madhavan’s career. Sources say that talks have been initiated with Madhavan for a multi-starrer and the project might also star Malayalam actor Fahadh Faasil, and the director is planning the film as a bilingual.

Unlike most of his films including his last outing Kaatru Veliyidai, Mani Ratnam’s next won’t be a romantic film. The source confirmed that he is working on an action-thriller and is not too keen on exploring romance genre following the debacle of Kaatru Veliyidai. While A.R Rahman will compose tunes, Santhosh Sivan will crank the camera. The rest of the cast and crew are on the verge of being finalised. Mani Ratnam hopes to start his work from September. 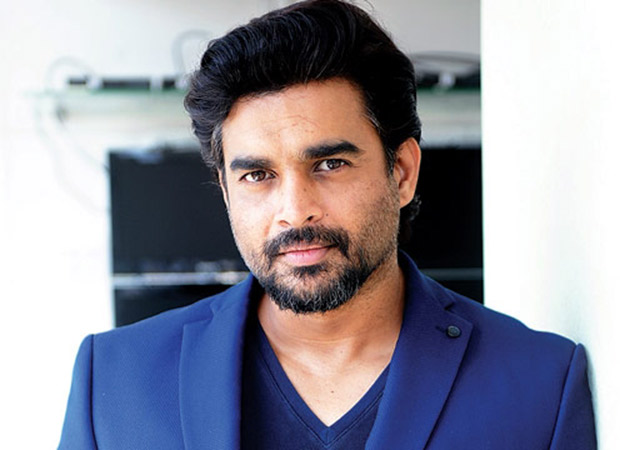