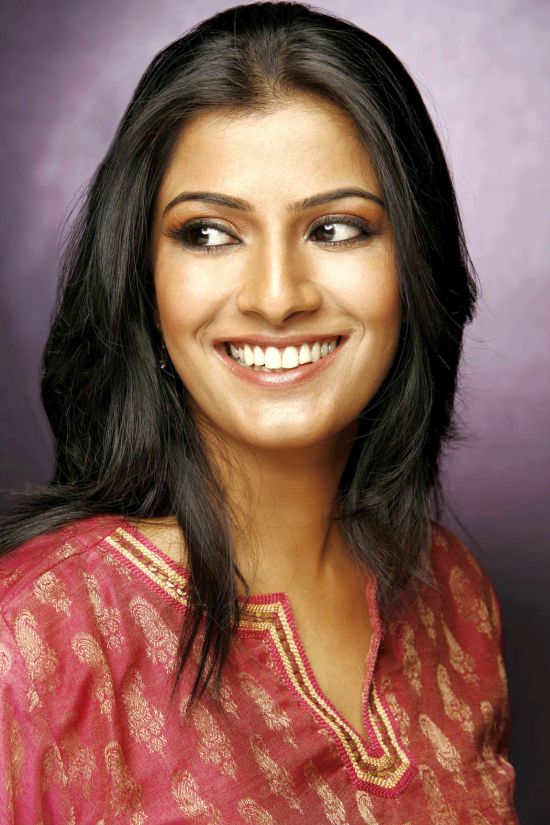 Varalaxmi Sarathkumar made her debut in 2012, but despite winning praise for her performance in that film, she wasn't seen on screen, in Tamil, until Bala's Thaarai Thappattai in 2016. And like her character's name in that film, Sooravali, finally resulted in windfall of offers. She is now part of a handful of films in Tamil and Malayalam. Varalaxmi says that she owes it completely to Bala sir and Thaarai Thappattai for being the actress she is today. "The experience working on the film has become a very big part of my life. Bala sir really opened me up as a performer, making me act in a manner which I never thought I could. He showed me that I could go places and expand my acting skills," she says. 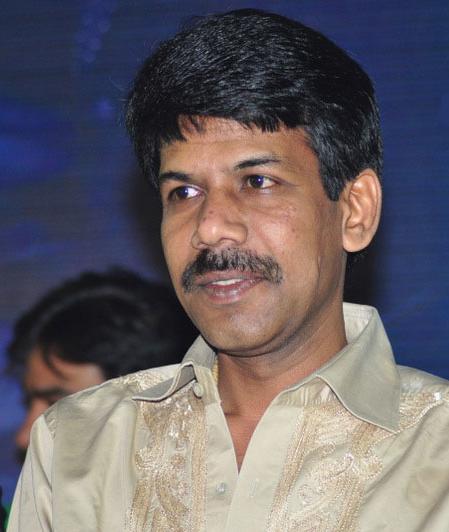 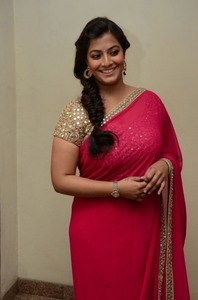 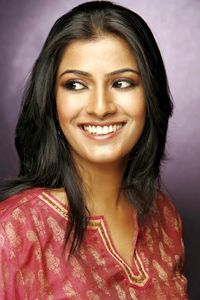 In the list of celebrities updating their status about the movies they work, Varalakshmi Sarath Kumar is one of the sensations. Recently finishing her dubbing for A R Murugadoss’s directorial ‘Sarkar’, Varalakshmi has continued to dub for Balaji Mohan’s ‘Maari – 2’. Successfully wrapping up with ...see more