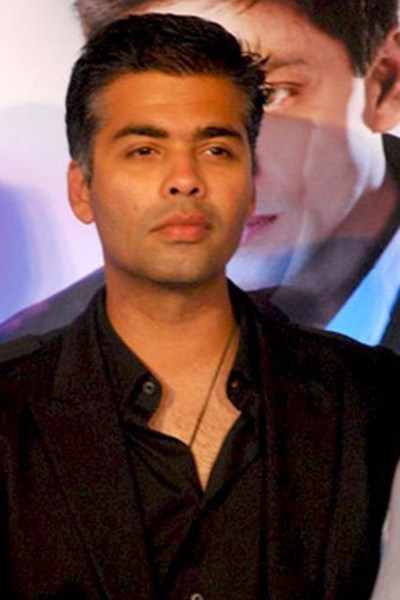 Sara Ali Khan, daughter of Saif Ali Khan is ready for a launch and Jhanvi Kapoor, daughter of Sridevi is also ready and the third new face is yet to be revealed.

An official announcement is expected regarding the new talents when a film is launched for them. 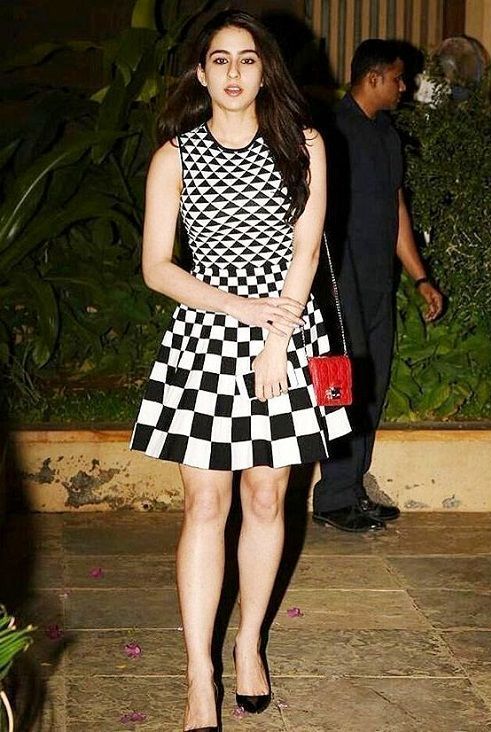 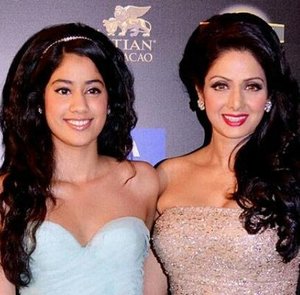 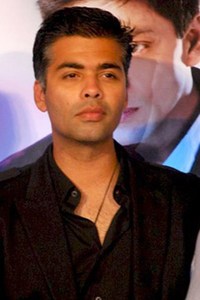 Karan Johar to direct Shahrukh Khan & Ranbir Kapoor for his next? posted on 25 March 2017 Article

Karan Johar’s recent blockbuster ‘Ae Dil Hai Mushkil’ won huge appreciations from the audience. The director is all set to director Ranbir Kapoor again. Yes, but with a twist! Shahrukh Khan and Ranbir will be collaborating for this film! Shahrukh Khan’s last film with Karan Johar was ‘My Name ...see more

The Marathi romantic film Sairat which had a good run at the box office is on cards to be remade in Hindi. This flick happens to be the highest grossing Marathi film ever to enter the 100 crore club for the first time. It has also been recognised nationwide by the movie critics for the flawless p...see more