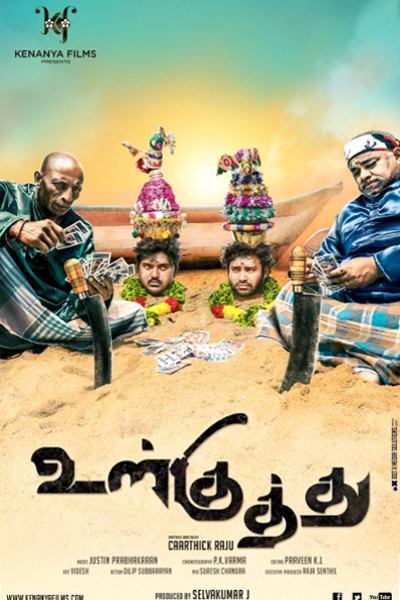 Dinesh and Nandita Swetha have collaborated for the second time for ‘Ulkuthu’ after their blockbuster hit film ‘Attakathi’. ‘Ulkuthu’ is directed by Caarthick Raju and G Vittal Kumar of ‘P K Film Factory’ has produced this film.

It is also reported that Dinesh will be seen in a different role apart from his previous roles in his films. ‘Ulkuthu’ was shot in Nagercoil and the producers are confident that the film has a strong message and content which will be appreciated by the audience.

‘Ulkuthu’ is slated for a release on May 12. For more exciting updates on Dinesh’s ‘Ulkuthu’, Stay tuned to WoodsDeck. 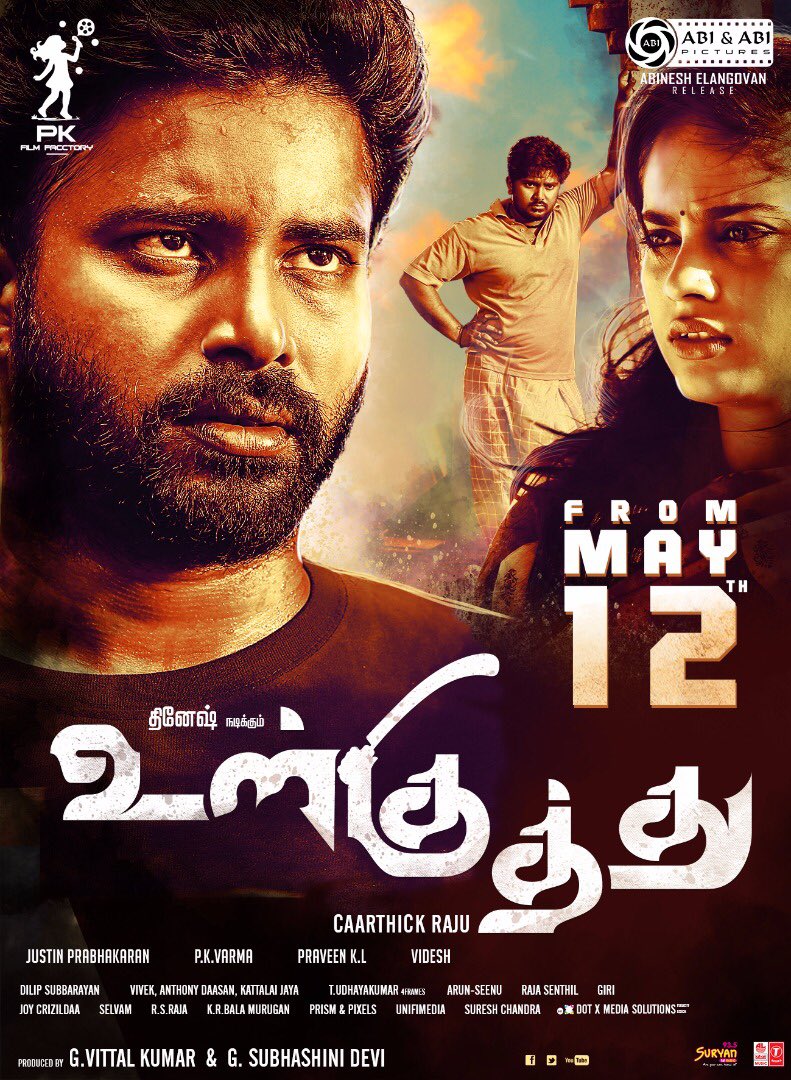 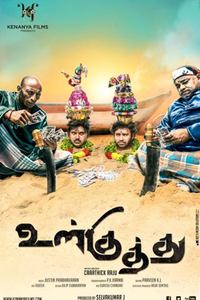 Check out the exclusive stills of Ulkuthu.see more

Ulkuthu is an upcoming Tamil drama film directed by Caarthick Raju, featuring Dinesh and Nandita Swetha in the leading roles. Check out the Dinesh, Nandita Swetha and Chaya Singh stills from Ulkuthu.see more