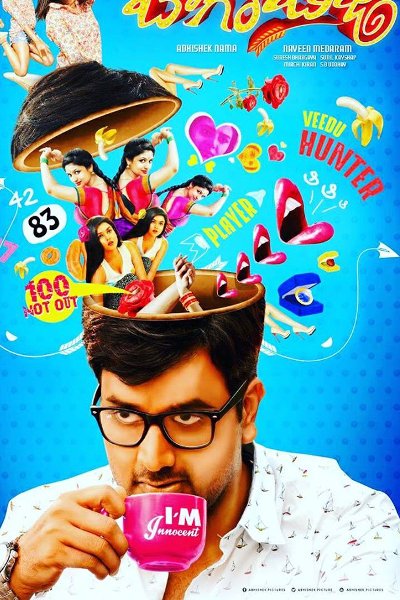 Twelve Telugu films are all set to release in May!

Last year during April and May many films including ‘Sardar Gabbar Singh’, ‘Sarrainodu’ and ‘Brahmotsavam’ were blockbuster hits. This year twelve films get ready to release during May.

On May 5 ‘Babu Baga Busy’ and on May 12 ‘Kesava’ will be released. ‘Rarandoy Vedhuka Chuddam is all set for a release during third week of May. ‘Angel will be released on May 19 and on May 26 ‘Andhagadu’ will be released. The following films have planned for a May release, but the dates are not yet confirmed. The films are Gopichand’s ‘Gautham Nanda’ and ‘Aaradugula Bullet’. Rahul Ravindran’s ‘Howrah Bridge’, Krishna Vamsi’s ‘Nakshatram’ and Nayanthara’s ‘Vasuki’ and ‘Sarasudu’.

Follow WoodsDeck to keep you posted with exciting updates on upcoming Tollywood films. 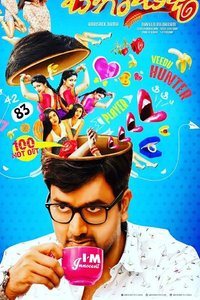