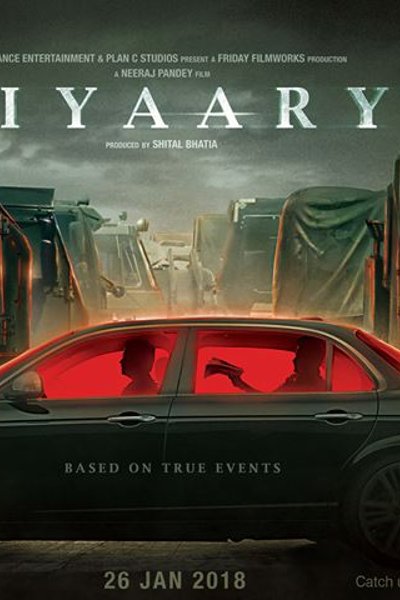 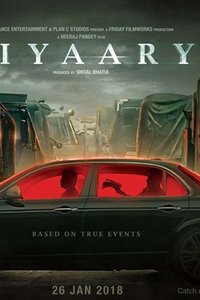 Know why Aiyaary banned in Pakistan? posted on 16 February 2018 Article

Just a day ago, Aiyaary starring Sidharth Malhotra and Manoj Bajpayee hit the big screen. With a delay of two weeks, the film has been in the midst of a few controversies. Courtesy, the film has been inspired by several real life incidents. And now, reports have it that the film is banned in Paki...see more

Aiyaary has of late been in news for its delay in release yet again. This time around, the film was supposed to be screened for the Defence Ministry. The reason initially given was that the film dealt into military conspiracies. Now, reports state that the film has briefly touched upon real life ...see more