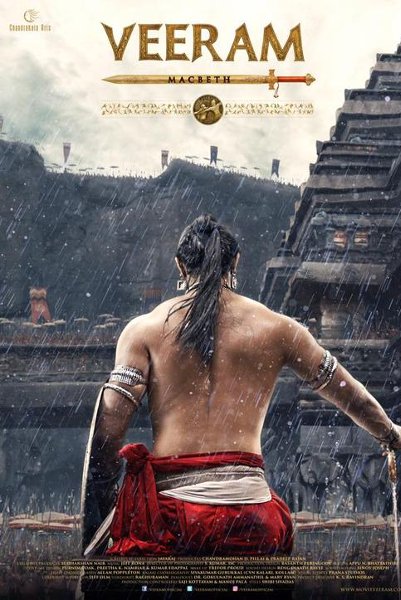 We Will Rise Official theme song from Veeram

Here is the much awaited official theme song "We Will Rise", from the movie Veeram.

We Will Rise Official theme song from Veeram 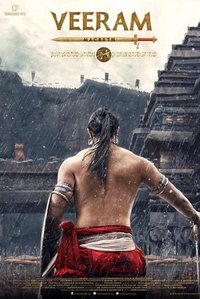 The BRICS Film Festival is going to be conducted for the first time at Siri Fort, New Delhi between September 2 to 6, 2016 and one among the acclaimed films which got entry to it is Veeram starring Kunal Kapoor. The actor stunned the tinsel town last week by releasing the first look of the film. ...see more

Kunal Kapoor's upcoming flick directed by the National Award winning director Jayaraj Nair has got the title Veeram. The first look poster of it was unveiled by the actor in his Twitter handle which shows him as a warrior. Produced by Chandramohan Pillai and Pradeep Rajan of Chandrakala Arts, the...see more