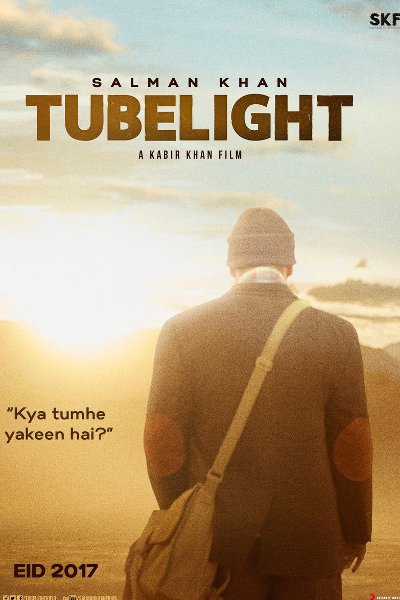 Tubelight is an upcoming Bollywood historical war drama film written, and directed by Kabir Khan. Set in the 1962 Sino-Indian War, it stars Salman Khan in the lead role who plays a man from India who falls in love with a girl from China. Pritam will compose the music of the film. 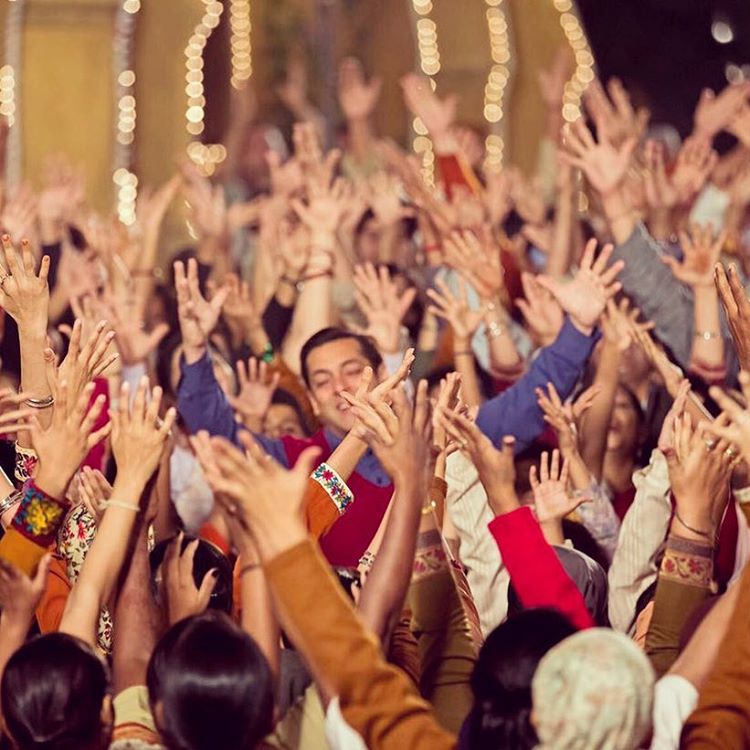 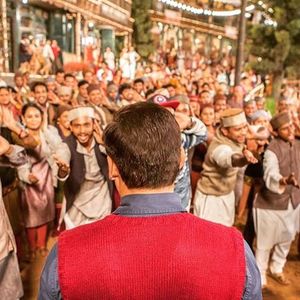 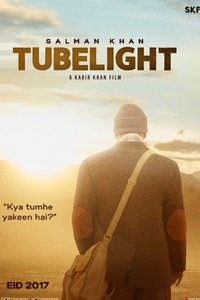 Catch the Bhaihood between Laxman and Bharat during the making of Naach Meri Jaan. see more

Experience the unconditional bond of brothers and celebrate Bhaihood with the latest track of Tubelight - Naach Meri Jaan. Starring Salman and Sohail Khan, this track has been composed by Pritam and has been penned by Amitabh Bhattacharya. see more

The story of one man's unshakable belief in himself and love for his family. Watch the official trailer of Tubelight. Produced by Salman Khan Films, starring Salman Khan, Zhu Zhu and Sohail Khan, Tubelight is directed by Kabir Khan. The film will release in theaters this Eid 2017.see more

Salman Khan’s ‘Tubelight’ is the most awaited film and the teaser of the film crossed 10 million views in 48 hours! Director Kabir Khan has directed this film based on the Sino – Indian war which took place in the year 1962. The plot revolves around an Indian man who falls in love with a Chine...see more

The Biggest Song of 2017 is finally here ! Radio is the first track to be released from the most awaited film of year - Tubelight. Composed by the musical genius Pritam, the song has been voiced by Kamaan Khan and Amit Mishra. see more