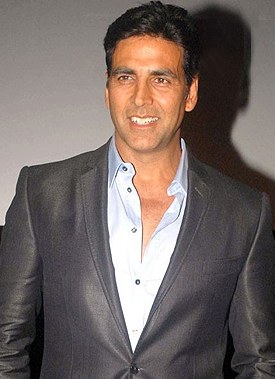 The grand event of the first look launch for Superstar's 2.0 was over last Sunday and the whole Bollywood town is left awestruck for Akshay Kumar's look in the film. The Khiladi actor who plays the evil Dr.Richard is given with a deadly look with claws and a frightening eye like a devil.

Even during the first look launch event, Rajinikanth himself showered praises on Akshay stating that the Bollywood actor is the real hero of the film and the whole country will applaud when they see his flawless performance.

If given a chance, Superstar himself would have played the villain role and added that Akshay had put in a lot of hard work for his characterisation. Some reports are rounding that Dr.Richards in the story is an ornithologist who turns into an eccentric crow man after his experiments going wrong. Can’t wait to watch it !!

Glad you liked it https://t.co/OZt8M25OlC 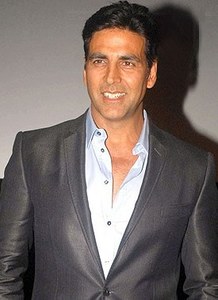 It is a known fact that Kapil Sharma is unable to fulfil all the promotional commitments for his forthcoming production Firangi owing to his ill health. The comedian turned actor had earlier come out in the open to talk about his battle with alcoholism, anxiety and other health issues. Soon after...see more

Akshay Kumar is currently riding high on the success of Toilet-Ek Prem Katha and it is undoubtedly much deserved considering that the film managed to break the dry spell in Bollywood. Now, the actor is planning to ring in his 50th birthday in a rather interesting manner and the celebrations, we h...see more

Akshay Kumar in his recent promotion of his upcoming film Toilet Ek Prem Katha addressed the media about the sanitation problems that people in India are facing. In the meet, the actor was asked to talk about his views on sexual abuse in the country. Talking about it, Akshay recalled a shocking i...see more

Bollywood's popular filmmaker Karan Johar is taking a leap in every step he keeps forward. Now the biggest among them could be him uniting with Salman Khan who is turning producer for the fourth time since his first production in Bajrangi Bhaijaan. Another interesting addition to this venture...see more