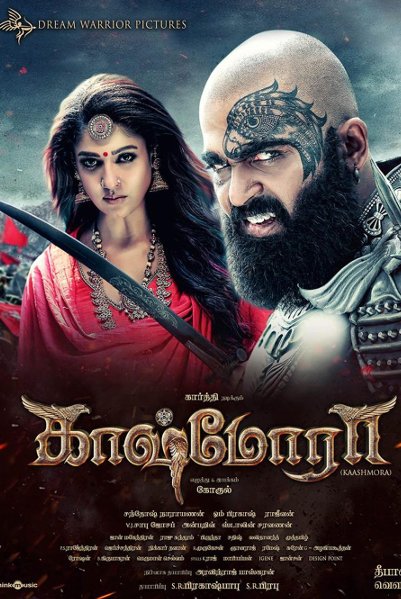 Karthi’s Kashmora which opened to screens this Diwali on October 28 had been the talk of the town with excellent performance by the actor. Directed by Gokul, he had delivered an exact mix of fantasy, horror and comedy. The soul of the film revolves around Karthi who plays triple roles and carried the whole story on him.

All of his colleagues in the cine industry are in praises for his amazing performance and the top one among them could be from his brother Suriya himself. The Singam actor took it to Twitter sharing his excitement that his brother has set him new benchmarks in Kollywood. Ever since the make of this film, there was never a word from Karthi or from any one in the team and they had kept the plot under wraps till its release date.

Looking Karthi as a solo actor, he has raised his standards as well from his debut film, Paruthiveeran. Suriya also shares how difficult it is to act in a VFX led film where the actors had to imagine the scenario and act accordingly. The tiring effort made by the CG team to make it a mind blowing big screen entertainment has reaped fruits, to say. 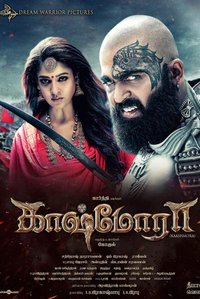 Kashmora censored with a green flag !! posted on 21 October 2016 Article

Karthi’s upcoming dark fantasy entertainer Kashmora is geared to hit the screens for this Diwali with the censor formalities completed recently. The film has been screened to the censor board officials and it has got a U/A certification. Directed by Gokul and produced by Dream Warrior Pictures, i...see more

Details on Kashmora character is revealed !! posted on 07 October 2016 Article

Kashmora has its one of the posters revealed on October 7 mentioning that the album and trailer will be launched on the same date. Gearing to hit the screens for the festival of lights on October 28, the post production works are going on at a full swing. This different genre film is much expecte...see more