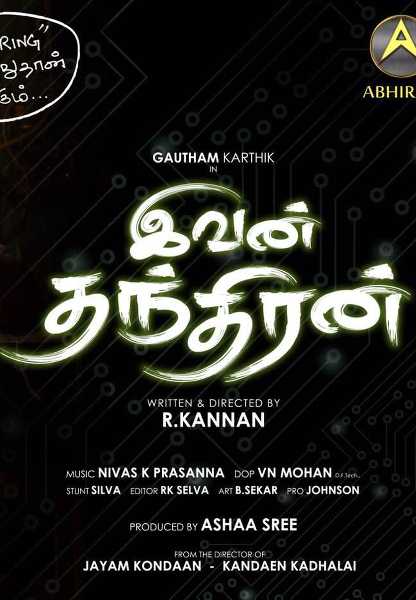 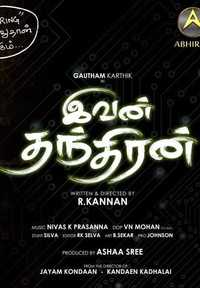 Since the GST bill was passed theater owners were on indefinite shutdown as the state government tax 30% is a burden to pay. So many theaters were closed since Sunday. This has affected the Tamil film industry as it has lined up many movies for release. Six movies released earlier that Friday,...see more