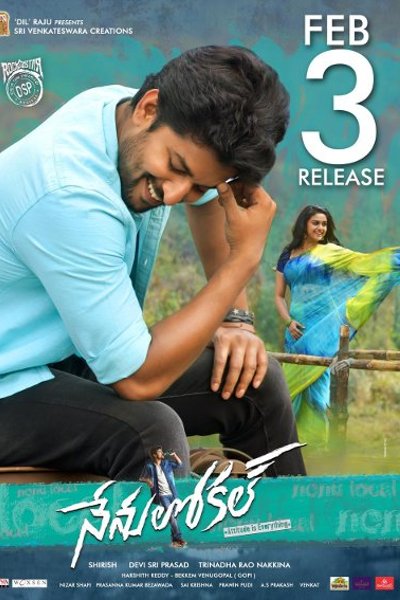 Tollywood actor Nani had recently signed a new movie with producer Dil Raju under Sri Venkateswara Creations. Titled as Nenu Local, the movie has even got a caption 'Attitude is everything’. Directed by the Cinema Choopistha Mama maker Trinadha Rao Nakkina, it has been launched on August 10 with a formal pooja.

The team is proud that they are giving the actor a character-oriented role since one year after Bhale Bhale Magadivoy. The director's narration had impressed the producers and they are confident of its imminent success. The technical crew has DSP to score tunes, Nizar Shafi for cinematography and Prasanna Kumar Bejawada for story, screenplay and dialogue writing. 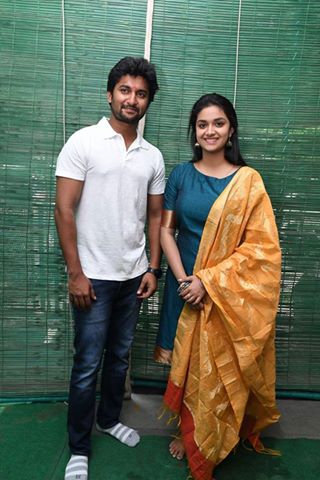 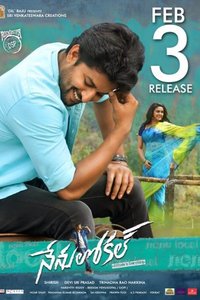