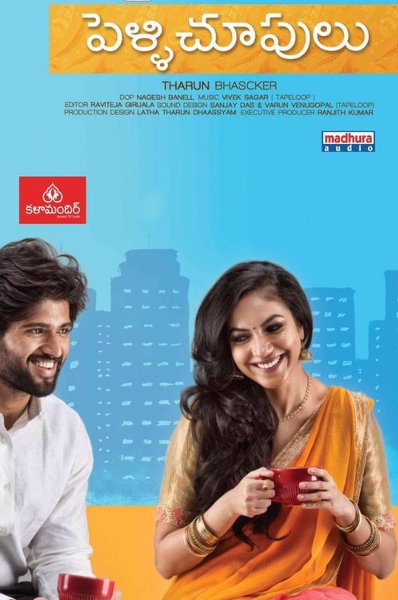 The story is about a modern day couple anchored down by their traditional roots. When fate plays havoc in their lives, they set off on a journey to find their dreams, face their fears and ultimately find true love. the film stars Vijay Deverakonda and Ritu Varma. 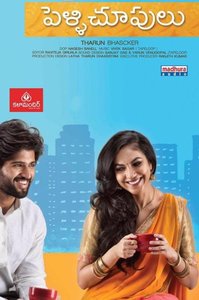 The Telugu romantic- comedy ‘Pellichoopulu’ had debutants acting in this film. The film was a biggest hit in Tollywood. Gautam Vasudev Menon has acquired the remake rights of the film and it will be directed by Senthil Veerasamy, who previously produced the hit film ‘Rajathandhiram’. Mollywood...see more