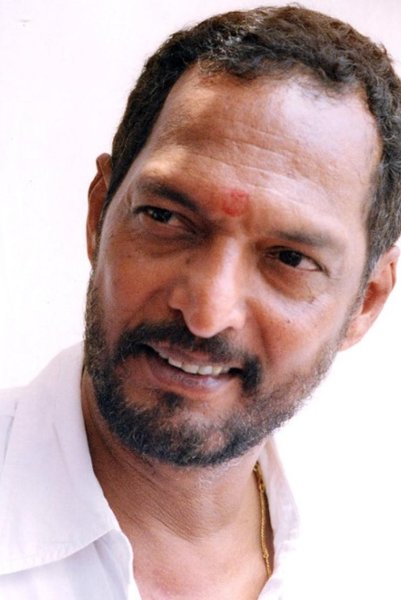 The action thriller television series '24' starring an ensemble cast of Anil Kapoor, Mandira Bedi and many others is on cards to be made in a second season. A new addition to the known cast is the versatile actor Nana Patekar who had been a part of Anil Kapoor's movies like Parinda, Welcome and Welcome Back.

A source close to the team confirmed the same and giving out a word that he will not be seen as an actor in the series but he will lend his voice for a monologue. The monologue will begin with the recapping of the story happened in the last season followed by describing the outline of the forthcoming season. In fact the talented actor had already recorded his voice for it.

The other addition to the cast includes Rajesh Khera as military officer, Saakshi Tanwar as a tough cop in place of Mandira Bedi and Surveen Chawla as the antagonist's girlfriend in a glamorous avatar.

The shooting is likely to take place at a stretch for 12 hours a day for 200 days straight. The story of the first season was the protagonist (played by Anil Kapoor) trying to protect the future Prime Minister of India but the second season is much more surprising than the previous one. 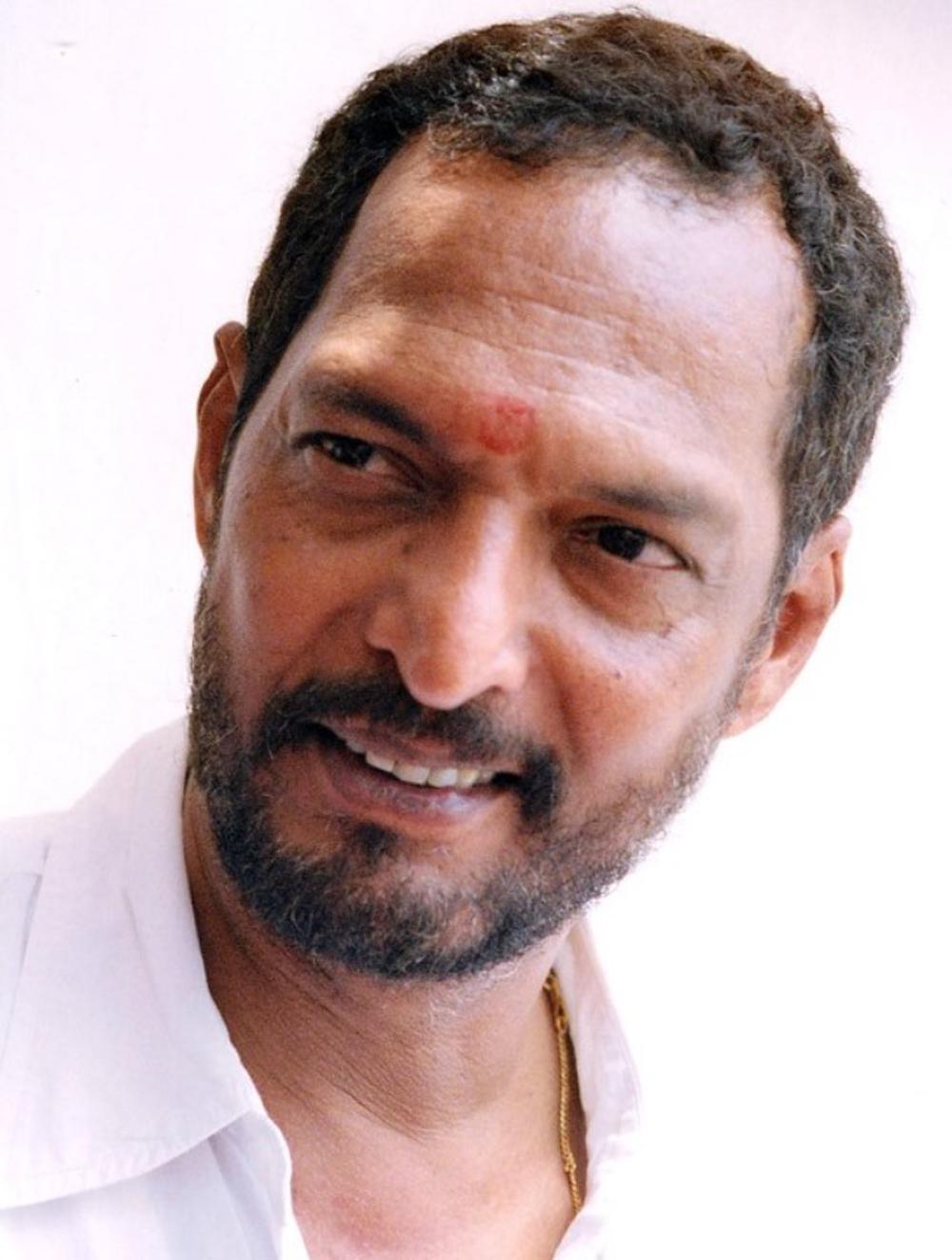 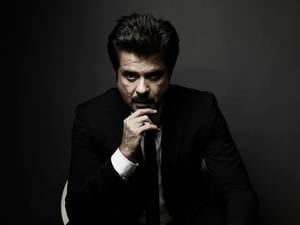