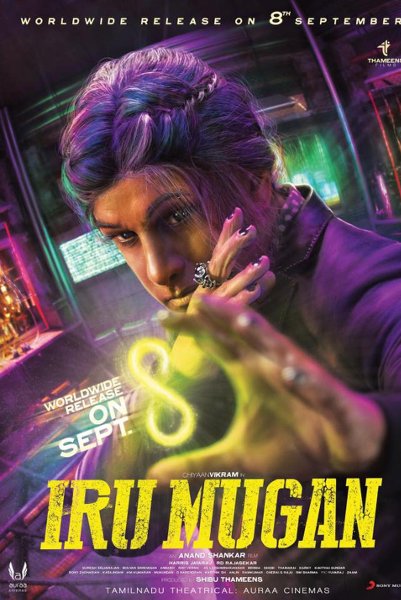 Vikram’s upcoming Iru Mugan has completed its next schedule of shooting at Kashmir recently. The team were filming a song and few chasing sequences at Pahalgam for the past few days. Next they are upto coming back to Chennai for another short schedule and then head to Bangkok for the final wrap up.

Looks like the director Anand Shankar is canning scenes chronologically and so far three different schedules ran at Chennai itself. Produced by Shibu Thameens, the movie will see the light by July 8 for the Ramzan festival. It is a 3 day weekend so far not being occupied with other films. Harris Jayaraj scores the tunes for this flick which is expected to be launched by mid June.

Nayanthara and Nithya Menon are playing the female leads in the film. Nassar and Thambi Ramaiah are also part of the cast in the supporting roles. The producer is presently in talks with Auraa Cinemas who have inclined forward in purchasing the Tamil Nadu theatrical rights for the film. 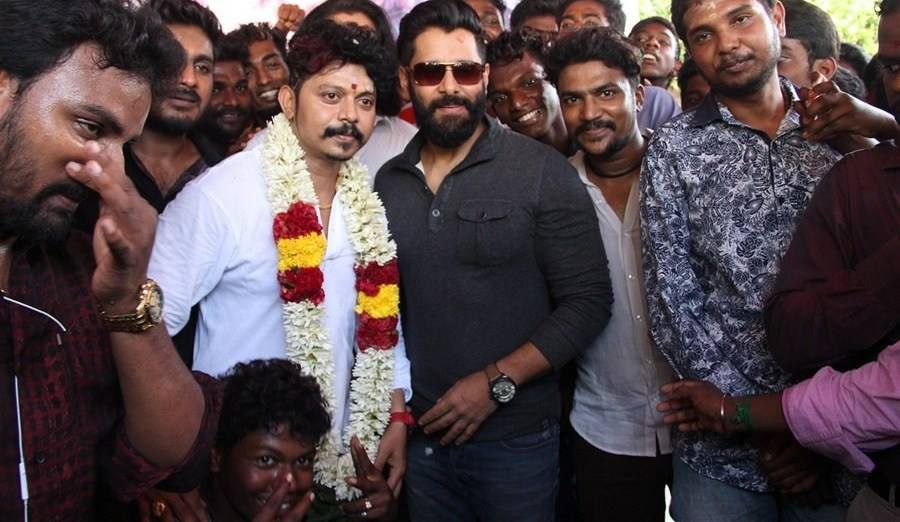