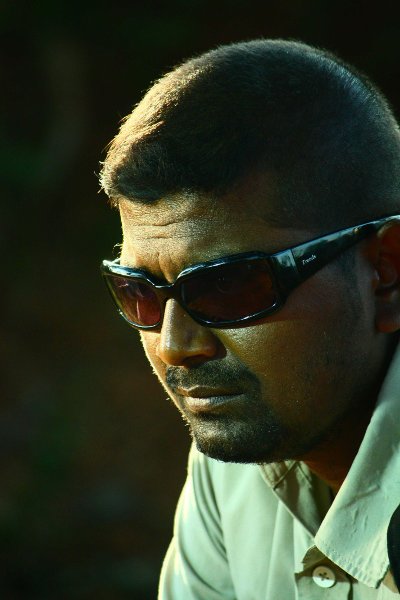 Mysskin’s next with Vishal launched

Actor Vishal is now a days giving films with unique subjects and his next one with the ace director Mysskin will be also be in line to it. It has got the title ‘Thupparivaalan’ and the pooja was formally done on March 10 at Chennai. This is the first time that a top actor like Vishal is uniting with Mysskin who had done earlier movies in a lower profile.

It is touted to be a spy thriller and a different genre from what the director has worked previously. Vishal is pitted to play as the spy and we could expect some realistic action sequences from him this time. The duo has met recently, discussed the script and Vishal seems to have impressed and nodded to collaborate with him.

This would be his next upcoming movie after the actor walking out from Sandakozhi 2. The shooting of Marudhu was also wrapped up and its post production works will roll out to release the movie by April. After a little break, Thupparivaalan will be kick started from May. Before to that, the other members of the cast and crew are yet to be roped in by the makers. 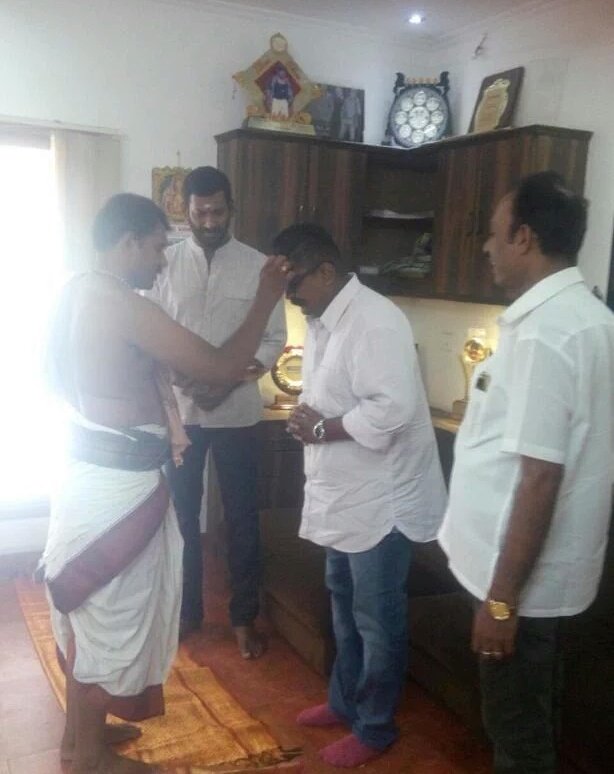 Mysskin’s next with Vishal launched 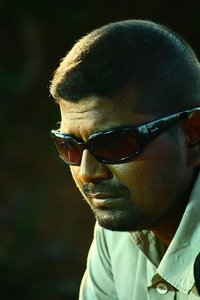 Mysskin is considered to be one of the finest directors in Tamil Cinema and more passionate on cinema. His previous release Thupparivalan was decent in the box office and it was appreciated by many for his directorial skills. Usually, Mysskin uses very amateur actors and a fresh face. These unfam...see more

There have several directors who have become actors and shined in Tamil cinema. Director Barathi Raja, Director Bhakyaraj, Pandiarajan, Manivannan, Balumahendra, Samuthirakani, Mysskin, Sasikumar and many others have created a special place as an actor director in Tamil cinema. Now Vennila Kab...see more