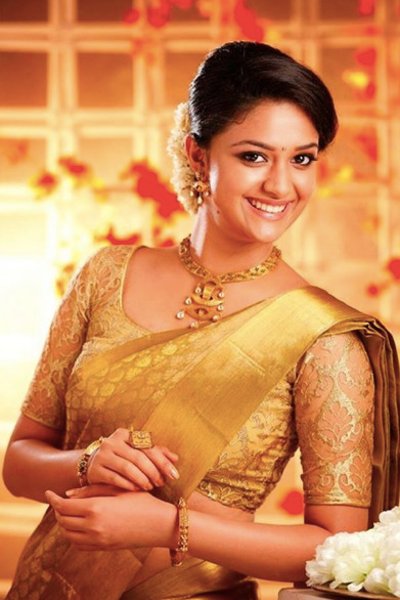 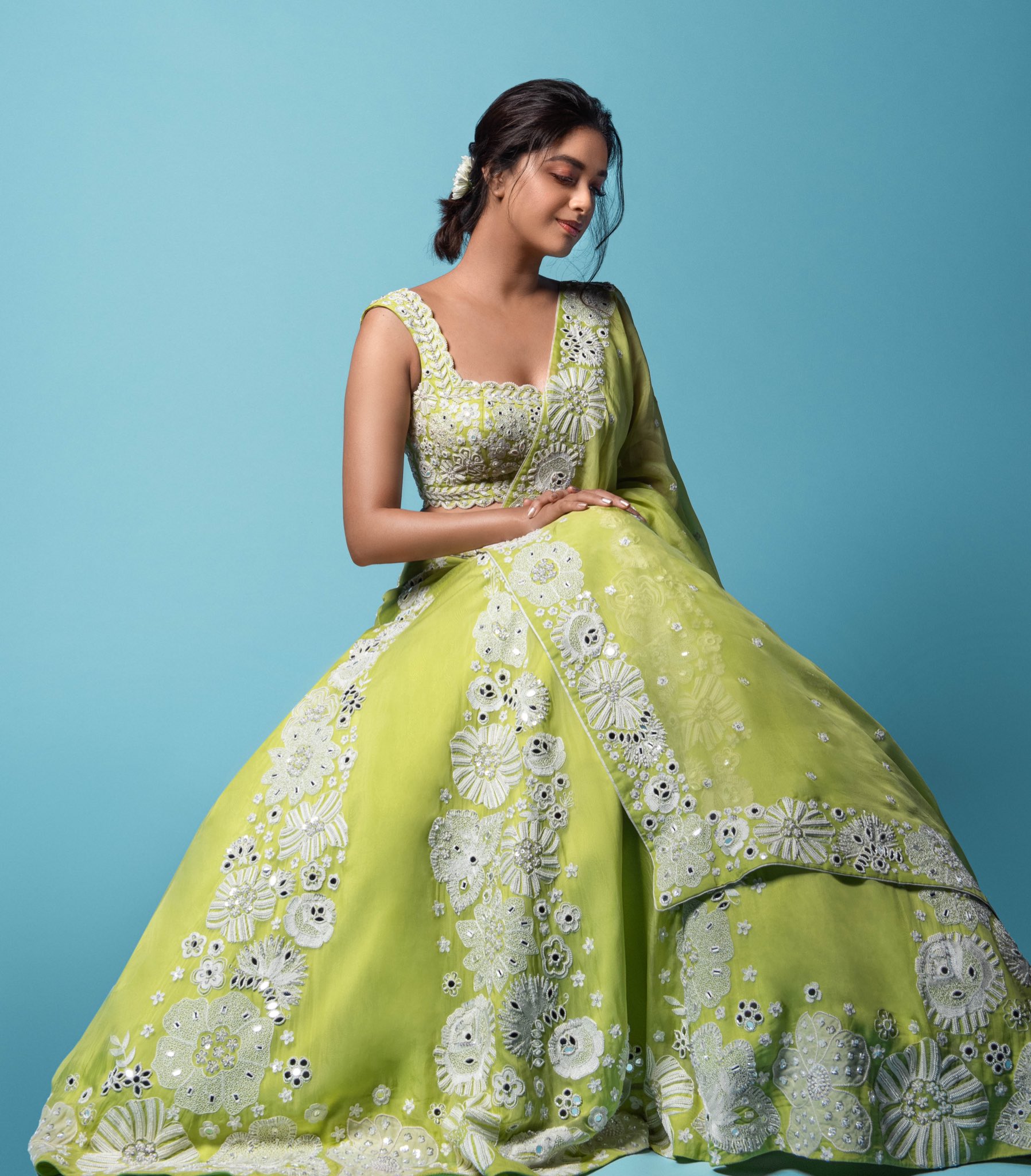 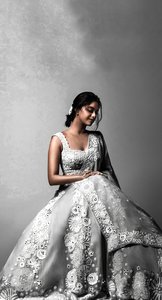 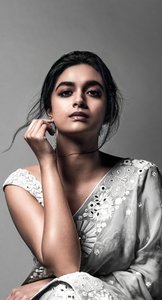 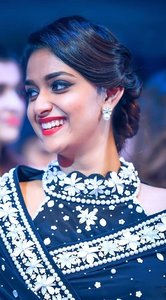 Keerthi Suresh Open up 13 Years of love. Keerthy Suresh is a renowned South Indian actress, who made her debut in Tamil cinema with the film "Ithu Enna Mayam" in 2015. Since then, she has starred in numerous successful films in Tamil, Malayalam, Telugu, and other languages. One of her notab...see more