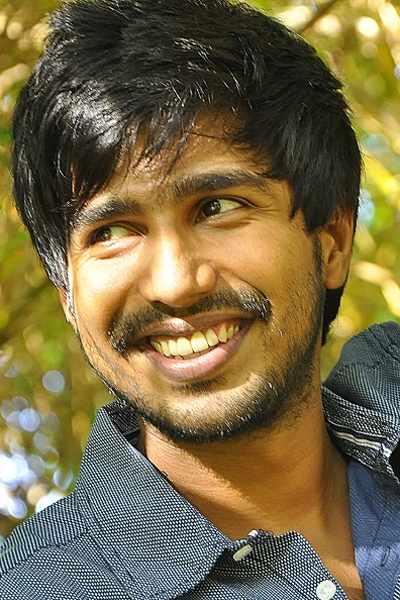 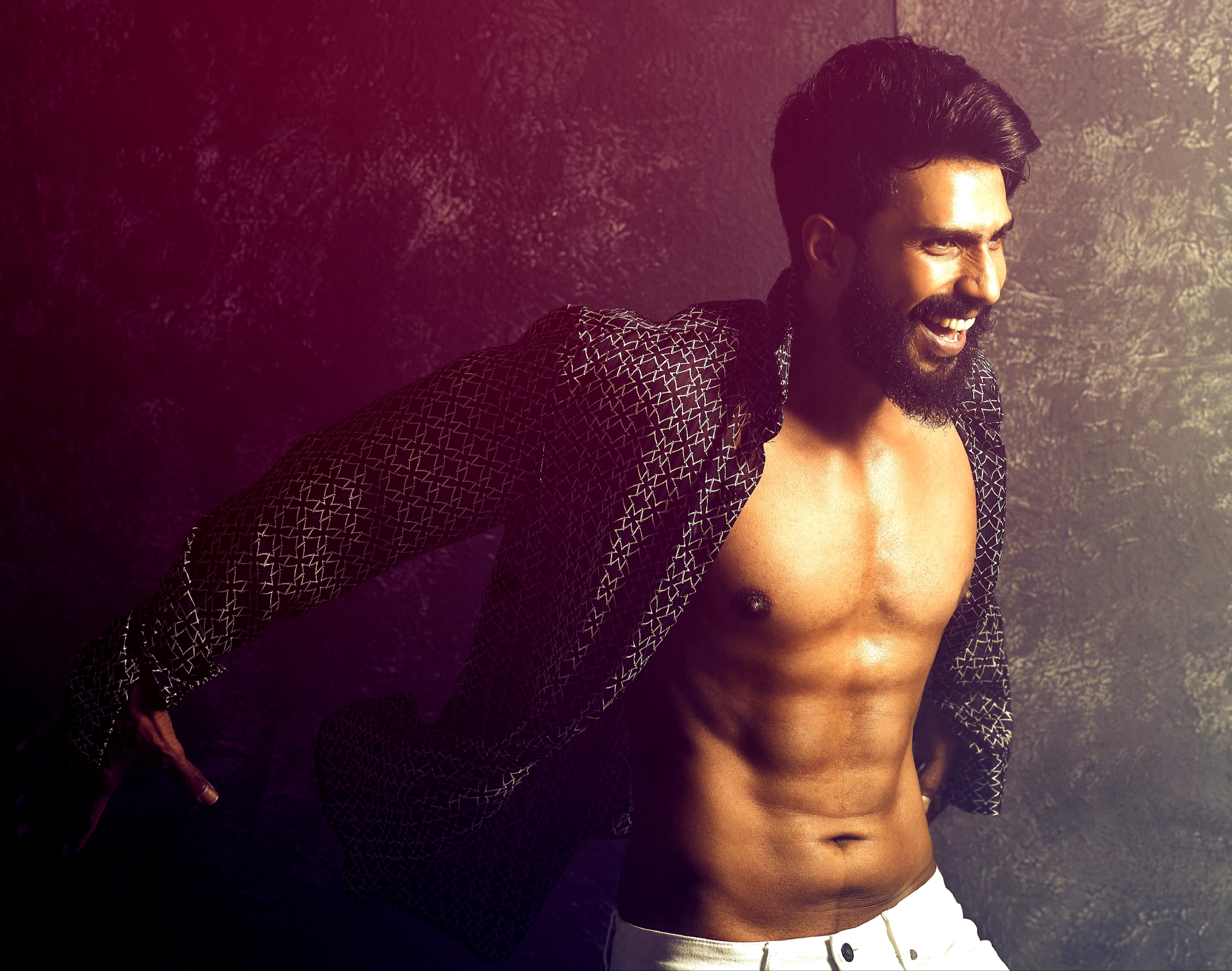 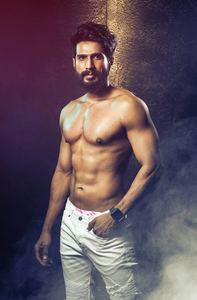 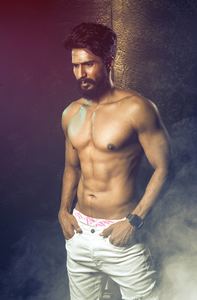 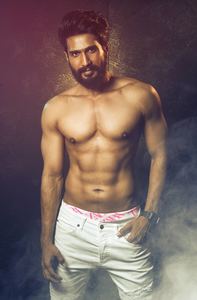 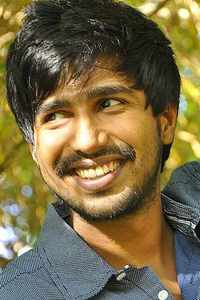 Dr. Rajasekhar has been far-famed for his blockbuster movies in both Tamil and Telugu. Now his daughter Shivani will be embarking on her journey in Tamil cinema through Vishnu Vishal’s untitled next, a rural based love story. Vishnu Vishal's previous release Katha Nayagan did not do well in the b...see more

Velainu Vandhutta Vellaikaaran became a huge success for Vishnu Vishal as the comedy of the movie worked very well. Now, the filmmaker and actor are teaming up again for a new film, which will be yet another comedy film. We had reported this a few days before now adding to this Nivetha Pethuraj h...see more

‘Kathanayagan’ directed by Muruganandam starring Vishnu Vishal is releasing a single track ‘On nenappu’ composed by Sean Roldan. As today is Vishnu’s birthday they are releasing the single track and they have also planned to advertise his other three movies that are yet to shoot. ‘Ratchasan’ prod...see more

One cannot forget Actor - Producer Vishnu Visha's role and perfomance in the sleeper hit ‘Mundasupatti’. The man behind that wonderful and realistic creation was Director Ram. The film was highly appreciated by the Audience as well as by the critics. especially for fresh story line and Vishnu...see more