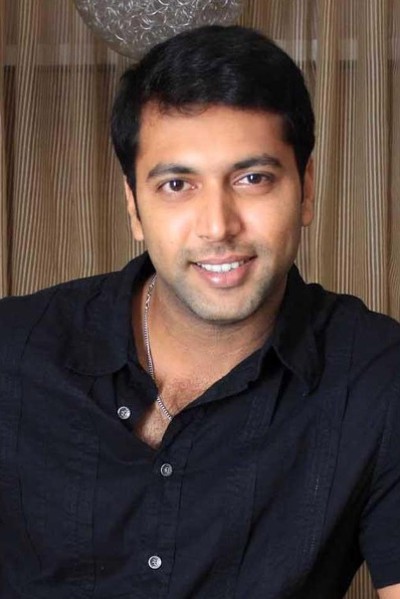 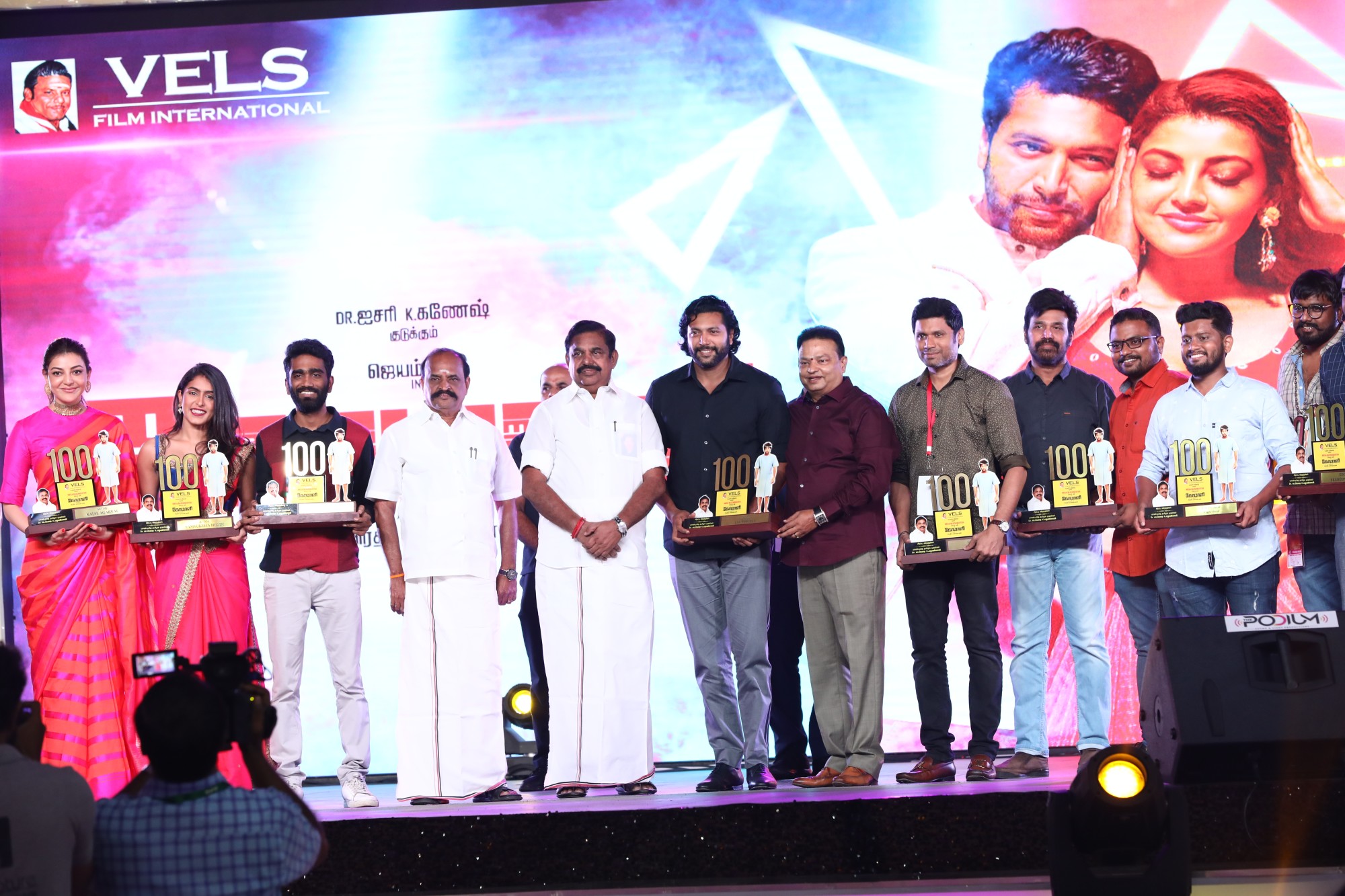 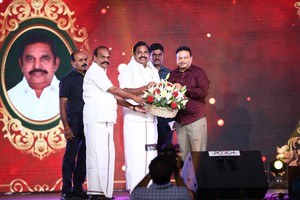 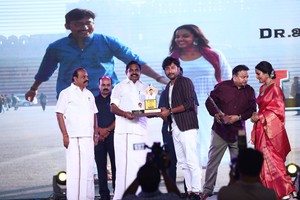 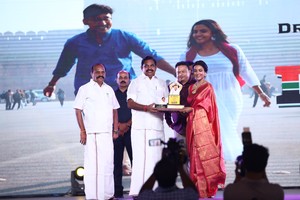 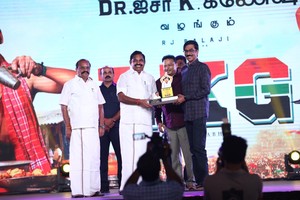 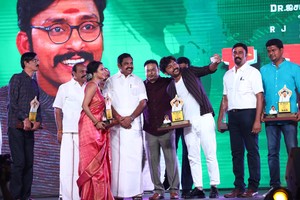 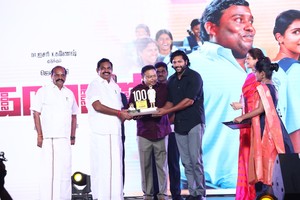 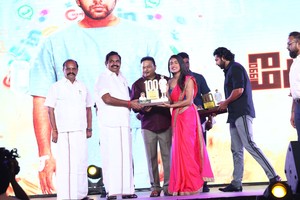 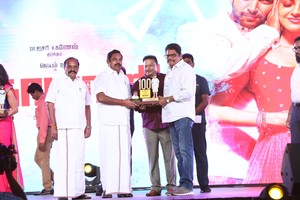 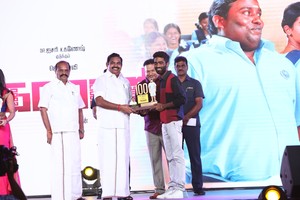 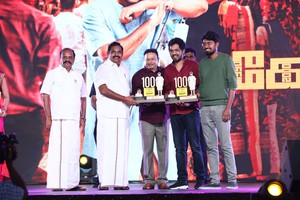 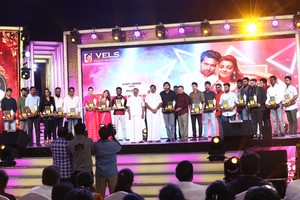 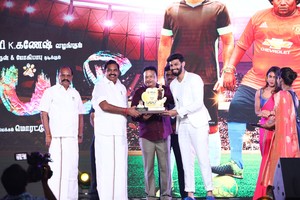 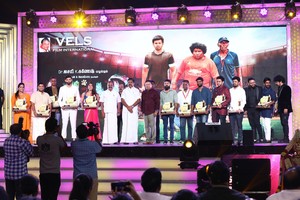 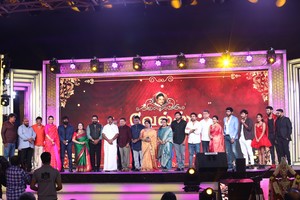 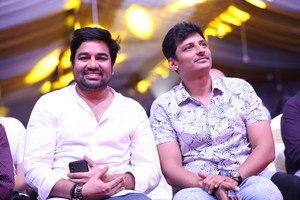 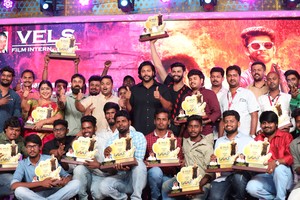 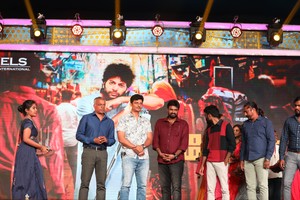 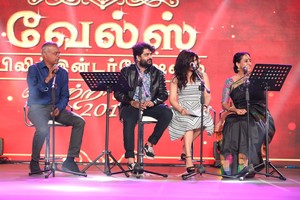 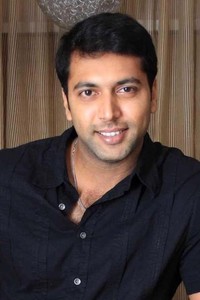 Jayam Ravi, a prominent South Indian actor, began his career with mainstream films. He has gained unique fame for his role in the historical film Ponniyin Selvan, whose first part was a massive hit for the cast and crew. The second part of the film is set to be released this year. In a rece...see more

The new photos of shaming actor Jayam Ravi And His Wife Aarti.see more

The new photos of shaming actor Jayam Ravi And His Wife Aarti.see more

Pictures of hansom actorJayam Ravi and His beautiful Wife.see more

Jayam Ravi’s next big flick Tik Tik Tik directed by Shakthi Soundar Rajan will be hitting the screens in 48 days. Since the shooting of Tik Tik Tik is over Jayam Ravi has started to work on his 24th movie. Jayam Ravi is in the magnum opus Sangamitra which will be directed by Sundar C but as the w...see more