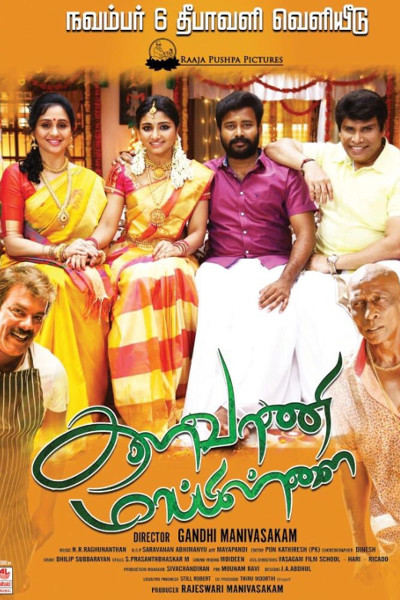 Directed by Gandhi Manivasagam, the upcoming movie ‘Kalavani Mappillai’ involves ‘Attakathi’ Dinesh and Adhiti Menon in lead roles. Almost after 17 years of gap, ‘Rajapushpa Pictures’ is back to produce ‘Kalavani Mappillai’. With the musical composition of N.R.Raghunathan, ‘Kalavani Mappillai’ compromises of Dinesh, Adhiti along with Anandaraj, Devayani, Renuka, Manobala, Mottai Rajendran and Ramdoss in supporting roles.

When Gandhi Manivasagam stated about ‘Kalavani Mappillai’, he has stated that “If my father, Manivasagam directs a movie, there will be a formula involved. In a simple linear story, he will inculcate more comedy. Because of that, his movies were very successful. I have followed that technique in ‘Kalavani Mappillai’. We usually watch mother in law and daughter in law stories in Tamil Cinema. It has worked out very well so far. But the mother in law – son in law tug of war is not so usual. ‘Kalavani Mappillai’ has been made with that concept. In this movie, Devayani madam has played the role of a mother in law to Dinesh. After knowing about mother in law character, Devayani madam had been refusing in the beginning. When she listened to the entire story, she had accepted for acting in the role. We have developed that much conflicts between mother in law and son in law characters in this movie. However, this movie will be a good entertainer.”

Nearing for the release, the camera for ‘Kalavani Mappillai’ is handled by Saravanan Abimanyu and editing is done by PK aka Pon Kathiresan. Art Direction for this entertainer is supervised by Maya Pandi. 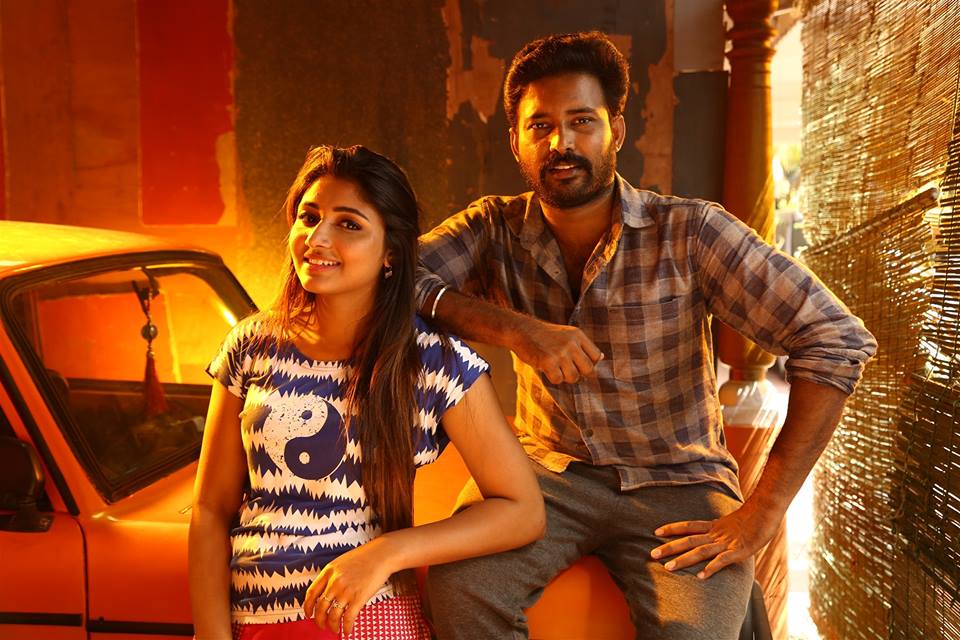 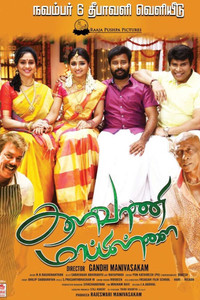