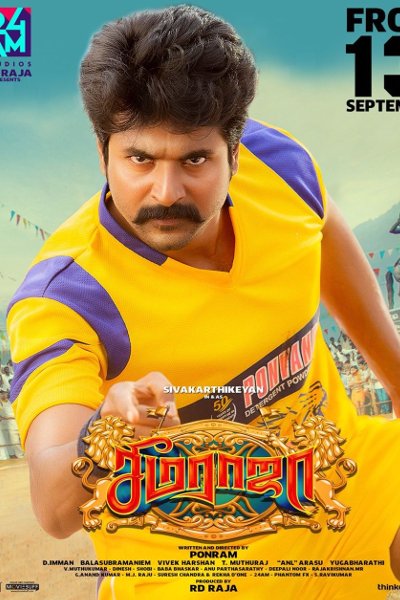 Sivakarthikeyan says he has taken next step in Tamil Cinema

Seemaraja featuring Sivakarthikeyan, Samantha, Nepolean, Soori Lal and Simran in the lead roles is directed by Ponram is the biggest one of the expectation of this month and ready to hit the screens on September 13th on the occasion of Ganesh Chathurthi targetting the weekend. The team has addressed the press in the trailer unveiling event. When Siva Karthikeyan shared his experience about ‘Seemaraja’, he has stated that –

“I have acted as a Tamil king in this movie. And this is a prestigious pride for me. After watching the last 3 visuals of the trailer, I have been receiving appreciations from social media forums that it looks like ‘Baahubali’. From these appreciations, I consider this a success. However, we started discussing ‘Seemaraja’ with Ponram during ‘Rajini Murugan’. We wanted kids also to watch the action sequences in this movie. So there are no action sequences with blood shedding violence scenes.

We have concentrated on the comedy part than in ‘Varthapadaatha Vaalibar Sangam’ and ‘Rajini Murugan’. This movie will be liked by both adults and kids definitely. From the moment I started acting, everyone is supporting me beyond limits. Especially people from Media have been endlessly supporting me. I thank everyone for this. I am neither scared nor jealous of anyone in the Film Industry. I am travelling to the next step in Cinema”.

Continued after ‘Seemaraja’, SK is busy working back to back with directors like R Ravi Kumar and M Rajesh. 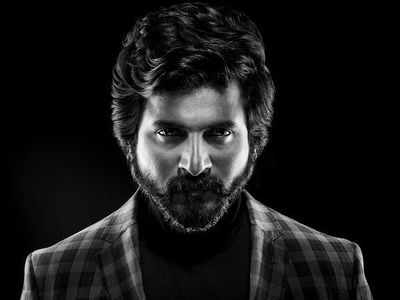 Sivakarthikeyan says he has taken next step in Tamil Cinema 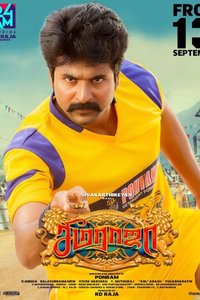