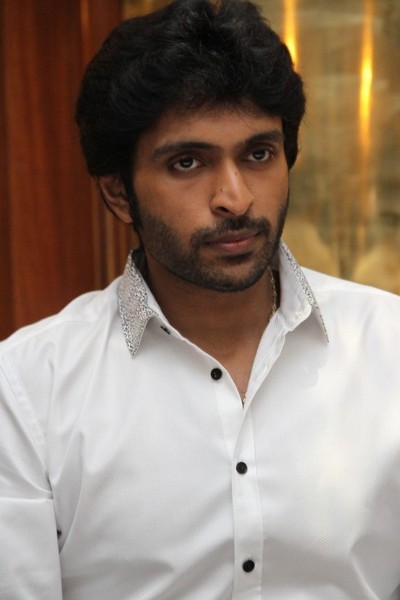 Radha Mohan has just completed 'Kaatrin Mozhi' starring Jyothika, Lakshmi Manchu and Vidharth which is set for release on October 18th. Vikram Prabhu and Kalaipuli Thanu are also doing another film 'Thuppakki Munai' directed by Dinesh Selvaraj which has Hansika as the female lead. 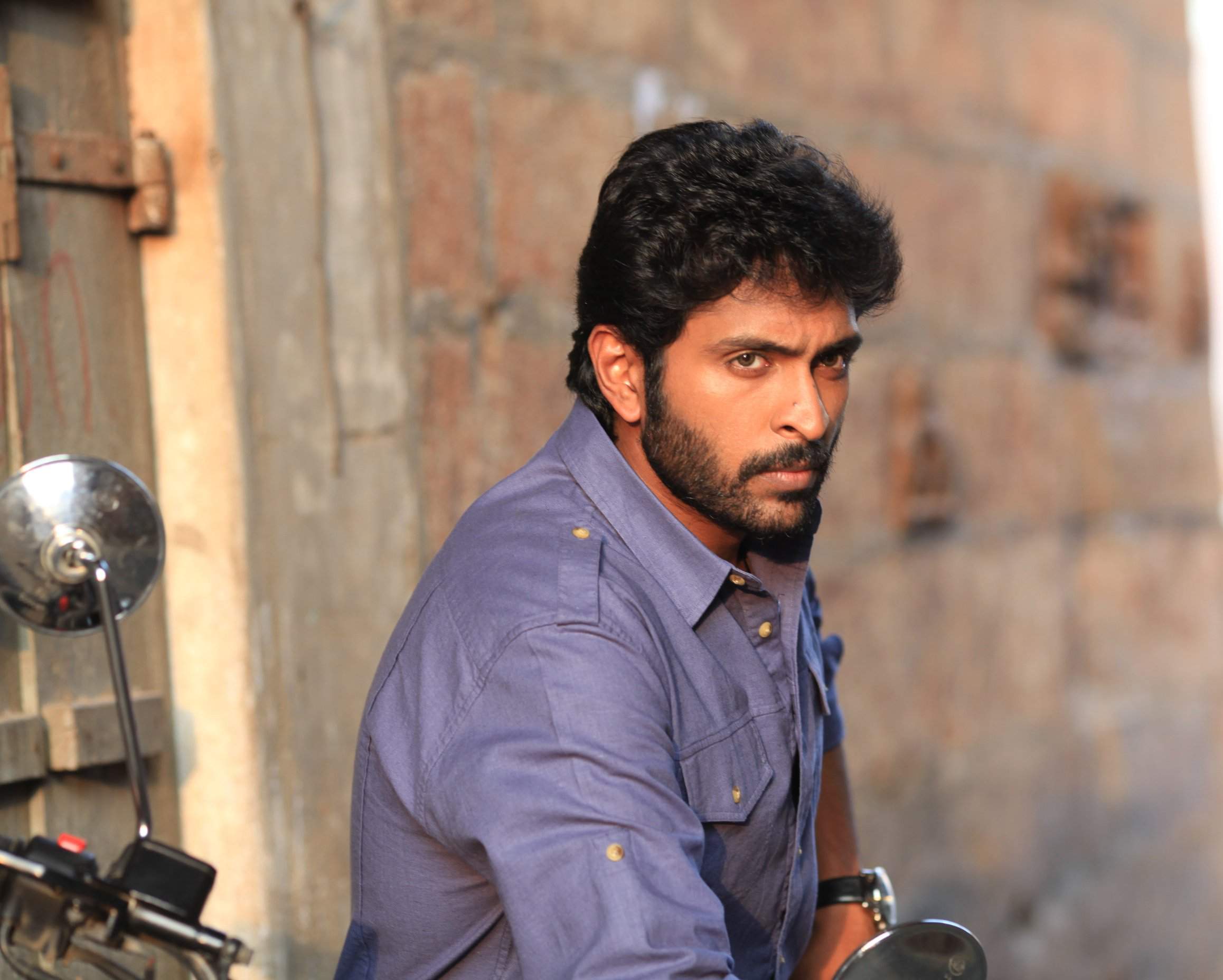 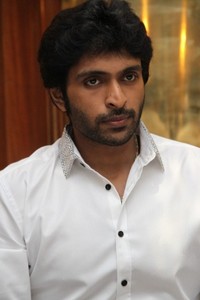 Nikki Galrani who was seen donning khaki in Velainu Vandhuta Vellaikaaran alongside Vishnu Vishal has signed her next with Vikram Prabhu. The Darling actress had only a couple of movies released in Kollywood yet rising to fame gradually. This venture with Wagah actor will be helmed by debut direc...see more

Vikram Prabhu's next film signed with the Sundarapandian director S.R.Prabhakaran is in the pre-production stages and has been titled recently. Named as Mudi Sooda Mannan, the film is set in the backdrop of Trichy based on few real life incidents. The actor will be seen in a new avatar for this e...see more