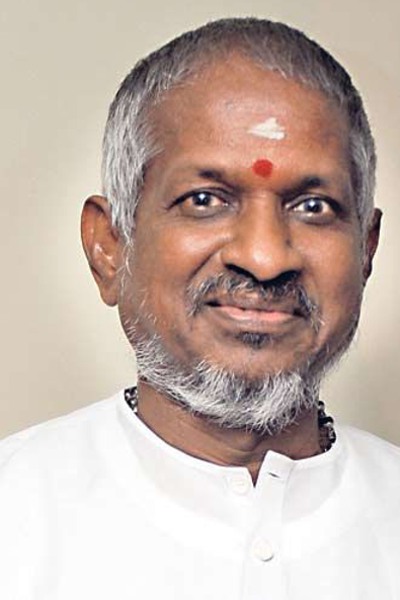 Mysskin has made so many good films in the past and always has been an admirer of Maestro Ilaiyaraja. Once he has openly confessed that he came to cinema field because of Ilaiyaraja and has been his the biggest inspiration. His first movie with Ilaiyaraja was Nandhalala which is considered to Mysskin's best ever movie. Now sources say that Ilayaraja, who worked with Mysskin in Nandhalala, is back to collaborate with Thupparivalan filmmaker.

Earlier, we reported that Mysskin will direct Udhayanidhi Stalin and it is decided that his own production house - LoneWolf will be producing and it is believed that P C Sreeram will crank the camera while search is on for a heroine. In this huge union Ilaiyaraja will be scoring music for the movie. It is said that the movie will go on floors from August and 'It would be an intense action drama.' 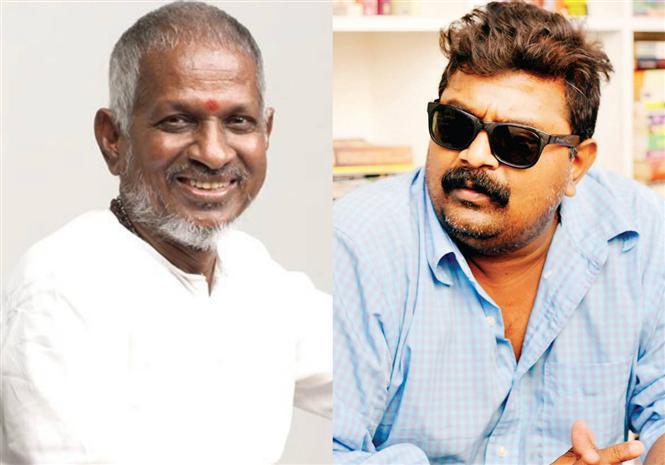 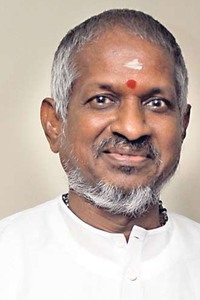 Take a look at the latest photos of Iiiayaraja with family.see more

Each and Every word in a particular language will have a past tense, present tense and future tense. But only Tamil Language has the beauty of combining all the three tenses into a single word that is defined as ‘Vinaithogai’. Being one of the oldest languages in the world, Poet Ponnadiyar adds b...see more

The Department of Tourism of Kerala presents every year the Nishagandhi Puraskaram award in the light of Nishagandhi Dance & Music Festivals. In this year, our Maestro Ilaiyaraaja had been nominated to receive the honour. He receives it for artistic excellence and contribution to the Indian Fi...see more

Maestro given a prestigious award at IFFI, Goa posted on 21 November 2015 Article

Veteran Kollywood music composer Ilaiyaraaja who is the first Indian to compose a full symphony at London has new feathers in his cap. He has been awarded with ‘Centenary Award for Indian Personality of the Year’ at the International Film Festival of India at Goa on November 20. The opening c...see more