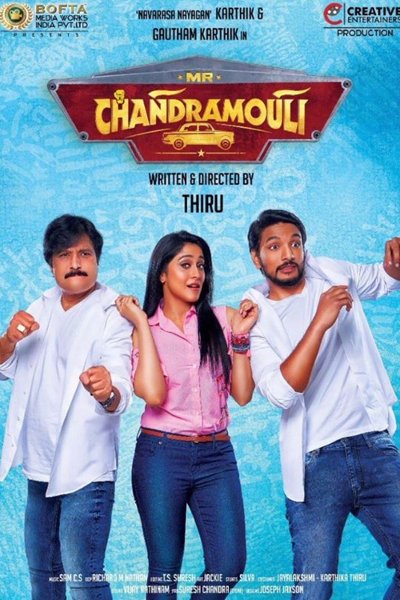 Mr Chandramouli starring Karthik and his son Gautham Karthik is releasing on 6 July. Produced by Dhananjayan, it has Regina Cassandra as heroine. Directed by Thiru, Gautham plays a boxer in the film and veteran actor Karthik dons the role of a Government employee. The film has Varalakshmi Sarathkumar in an important role and Sathish is taking care of the comic portions. Mahendran, Agathiyan, and Vijay Chandrasekhar are also playing pivotal characters in Mr Chandramouli. It is a family action thriller with a major twist in the second half. Sam CS of Vikram Vedha fame has composed the music for the film. 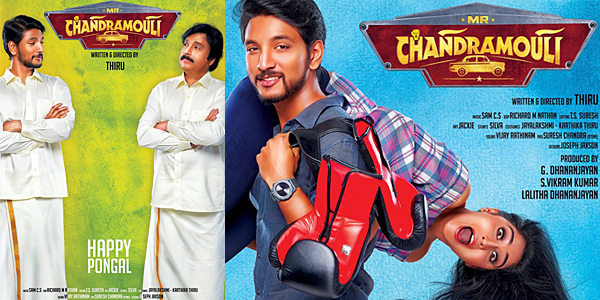 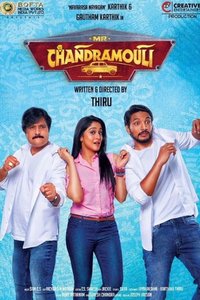 Check out the latest stills of Mr. Chandramouli Movie starring Anandhi in the lead role.see more

Check out the latest photos of Mr Chandramouli team in Thailand for a song shoot.see more

Take a look at the latest photos of Regina at Mr.Chandramouli Shooting Spot.see more