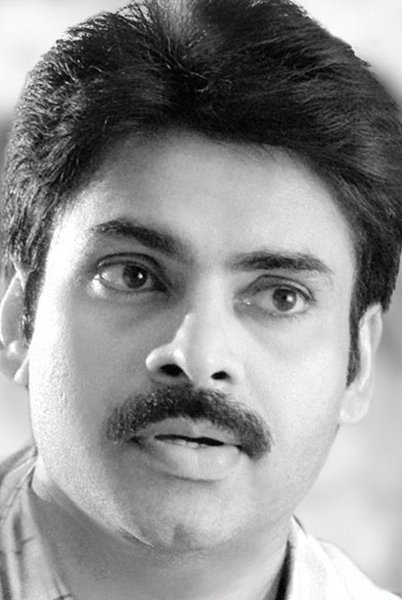 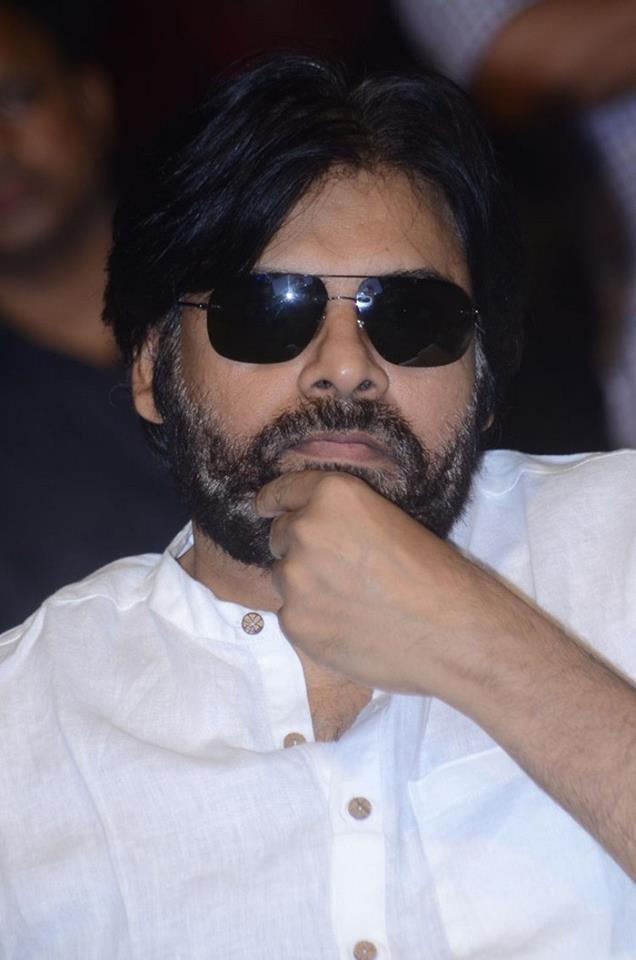 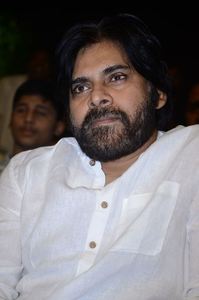 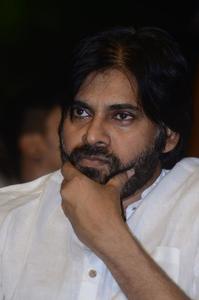 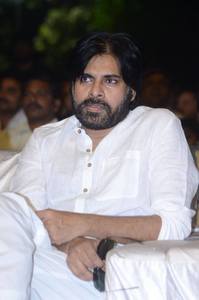 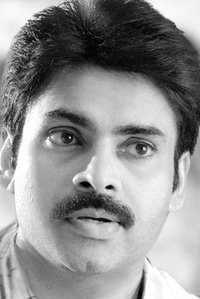 Check out the latest stills of Pawan Kalyan and Allu Arjun Protest at Film Chamber.see more

Take a look at the latest stills of actor Pawan Kalyan.see more

‘Power star’ Pawan Kalyan is waiting for the release of ‘Katamarayudu’ which is the remake of Ajith–Director Siva’s ‘Veeram’. The film is scheduled for a release on March 24. We earlier reported that Pawan Kalyan has been signing up his next films continuously and the actor already planned to ...see more

‘Power Star’ Pawan Kalyan has been signing up for his next films before the release of ‘Katamarayudu’. Already he has signed up for his next with Trivikram Srinivas which will go on floors from April. RT Neason who directed Vijay’s Jilla in Tamil has teamed up Pawan Kalyan for his debut Telugu fi...see more