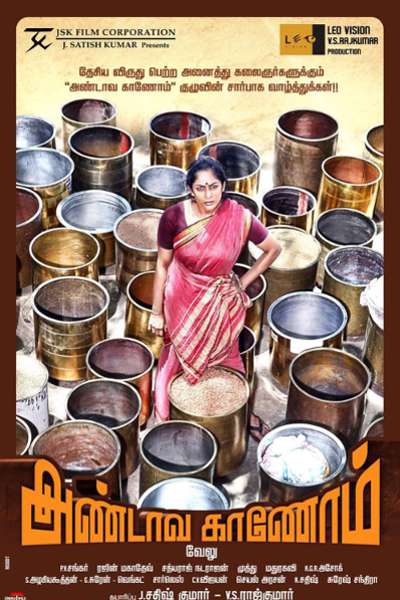 After almost a year, finally, Shriya Reddy starrer Andava Kaanom, produced by J Sathish Kumar and Leo Vision Rajkumar and directed by Velmathy, will be released this June. It is confirmed that the movie would be out 29 June. Speaking about the movie, Shriya Reddy, said, 'I am back to don the greasepaint after nine years. I was hesitant to accept the role initially. However, the filmmaker convinced me to take up the project. All credit should go to him'.

Sathish Kumar says that as the title suggests it a film set in a village about the search for a missing utensil (anda), which leads to a big fight. The highlight of the movie is that Vijay Sethupathi has given a voice for the anda. The movie has music by Avamitra. 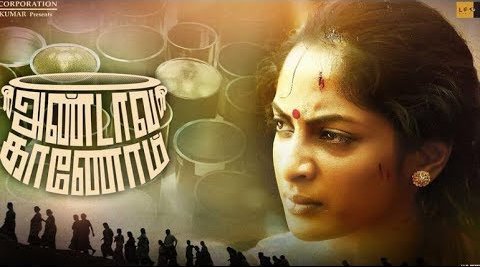 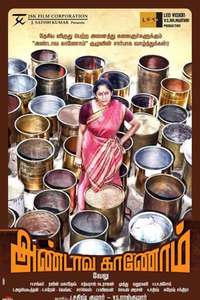 ANDAAVA KAANOM , produced by 'JSK films' J.Sathish Kumar along with 'Leo vision ' Rajkumar , starring Shriya reddy is directed by debutante Velmadhi. Interestingly Vijay Sethupathi has played an important character in this film. He had given his voice over to the fulcrum of the movie " Andaa...see more