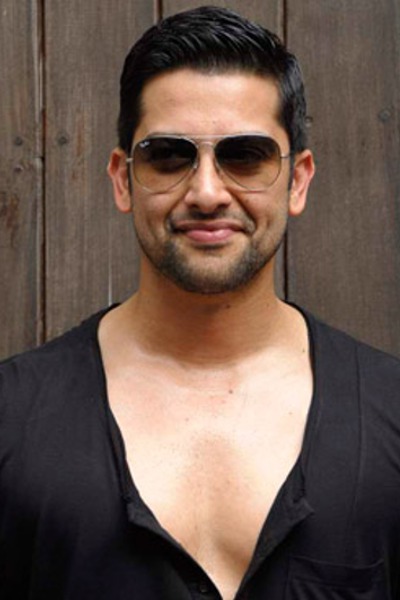 Aftab Shivadasani is an Indian film actor, producer and model known for his works in Bollywood. He started his acting career as a child artist with the film Mr. India. In 1999, he was starred in Ram Gopal Varma's hit Mast, for which he received the Zee Cine Award for Best Male Debut. In 2000, he appeared in Vikram Bhatt's Kasoor alongside Lisa Ray, for which he received Zee Cine Award for Best Actor in a Negative Role.

Please register / login to add Aftab Shivdasani as your favorite. 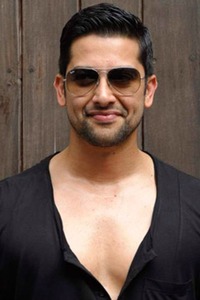 The 'Masti' trio makes a comeback in the third installment of the uber cool adult comedy- Great G...

Presenting the official trailer of Great Grand Masti. The 'Masti' trio makes a comeback in the th...