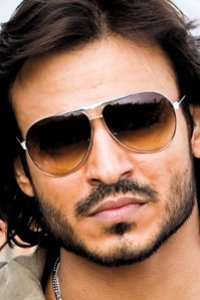 Vivek Oberoi is an Indian actor. He made his film debut with Ram Gopal Varma's film Company (2002). His performance in the film earned him Filmfare Awards for Best Male Debut and Best Supporting Actor. He later featured in several notable films which include Saathiya, Masti, Yuva, Omkara, Rakht Charitra and Grand Masti.For the first time in his career he performed as the antagonist in the film Krrish 3.

Please register / login to add Vivek Oberoi as your favorite. 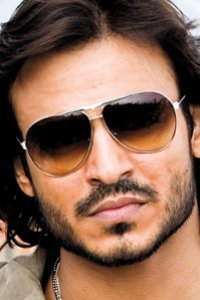 In next two days Vivegam will be released. The cast of this movie is very huge; many leading star...

Catch the Tashreef Song From The Movie Bank Chor | Ft. Riteish Deshmukh posted on 24 May 2017 Videos

Watch the ‘Tashreef’, the most ‘kick-ass’ song of the year, featuring a hook line that’ll make e...