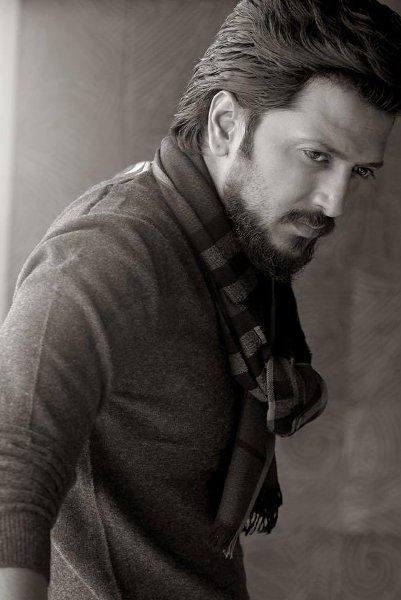 Riteish Deshmukh is an Indian film actor, producer and architect. He is known for his work in Hindi and Marathi cinema. He is the son of the late politician Vilasrao Deshmukh and Vaishali Deshmukh. Deshmukh debuted with K. Vijaya Bhaskar's Tujhe Meri Kasam (2003) opposite Genelia D'Souza, but it was not until 2004 that he achieved huge popularity, when he appeared in the commercially successful comedy Masti and the critically acclaimed Bardaasht. His work in Masti was nominated for several awards, including the Filmfare Award for Best Supporting Actor category.

In January 2013, Riteish made his debut as an film producer with the Marathi success Balak Palak, directed by Ravi Jadhav. The following year he made his acting debut in Marathi cinema with the action film Lai Bhaari.

Please register / login to add Riteish Deshmukh as your favorite. 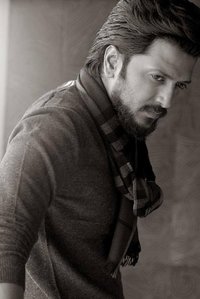 Almost each week there has been an announcement that adds another name to the cast of the film Ho...

Catch the Tashreef Song From The Movie Bank Chor | Ft. Riteish Deshmukh posted on 24 May 2017 Videos

Watch the ‘Tashreef’, the most ‘kick-ass’ song of the year, featuring a hook line that’ll make e...