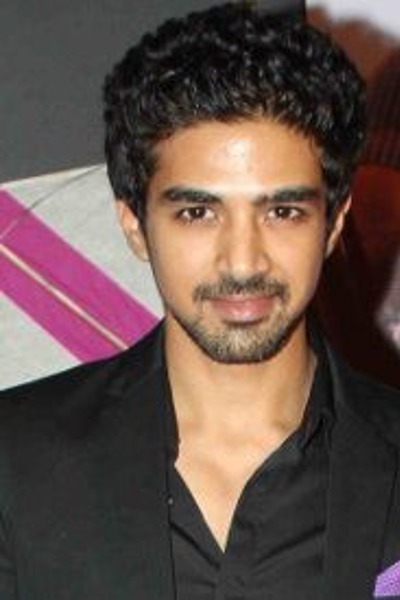 Saqib Saleem is an Indian model and actor who appears in Bollywood films. He worked as a model before beginning his film career. After moving to Mumbai, Saleem appeared in several advertisements and later won a leading role in the Yash Raj Films.

Please register / login to add Saqib Saleem as your favorite. 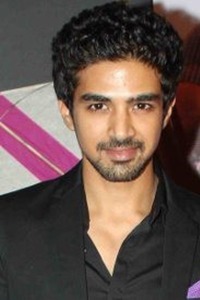 Catch the video of Ab Raat sung by Arijit Singh.