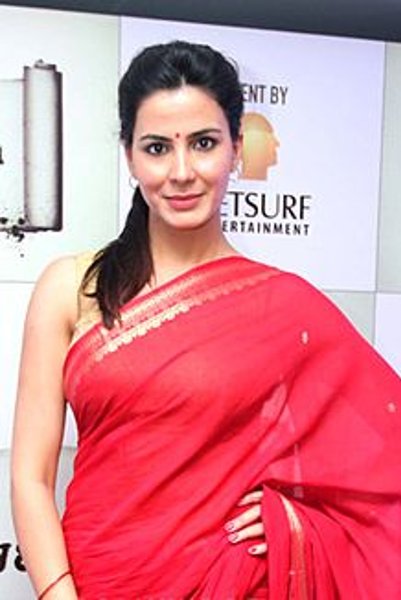 Kirti Kulhari is an Indian actress and model. She has appeared in Hindi films of Bollywood. After post graduating with a degree in Journalism and Mass Communication, Kulhari made her acting debut in Khichdi : The Movie in 2010 followed by a role in Shaitaan in 2011.

Please register / login to add Kirti Kulhari as your favorite. 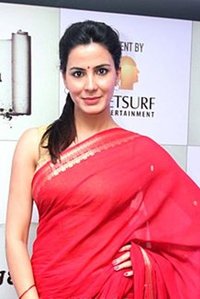 Presenting the Official Video Song for ‘Kaari Kaari’ from 'PINK' sung by the sensational Qurat-ul...

Pink is an upcoming Indian film directed by Aniruddha Roy Chowdhury and produced by Rashmi Sharma...