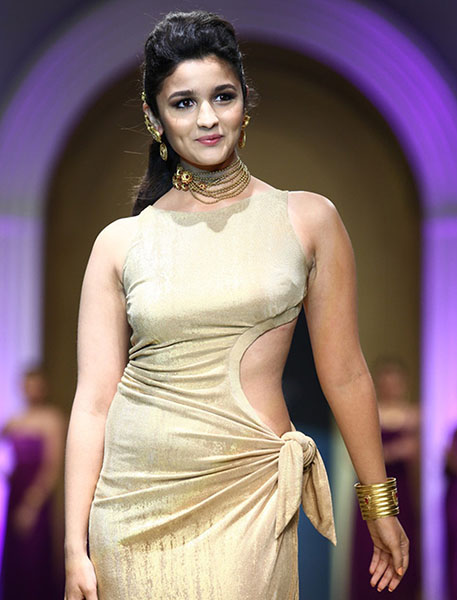 Alia Bhatt is an Indian actress who appears in Bollywood films. She made her acting debut with Karan Johar's romantic comedy Student of the Year (2012), a box office success. She subsequently garnered praise for her performances in Imtiaz Ali's road movie Highway (2014) and the highly successful romantic comedy 2 States (2014).

Please register / login to add Alia Bhatt as your favorite. 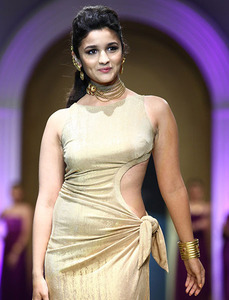