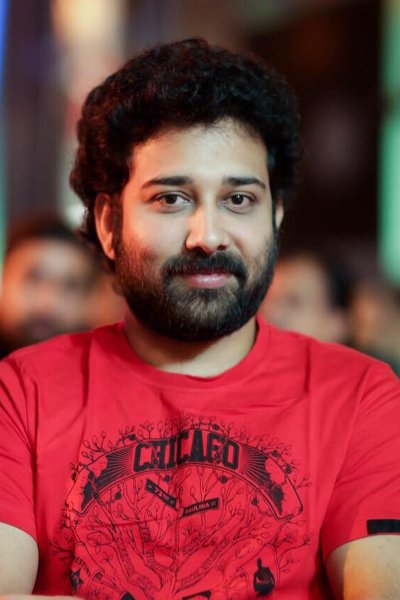 Please register / login to add Siva Balaji as your favorite. 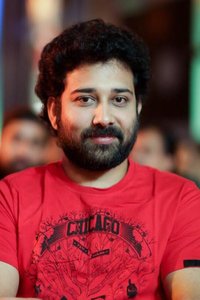 Here is a glimpse of the song Jivvu Jivvu. Power Star Pawan Kalyan as the hero, the most awaited ...

Katamarayudu movie got "U" certificate from censor board and movie is going to release on 24th Ma...