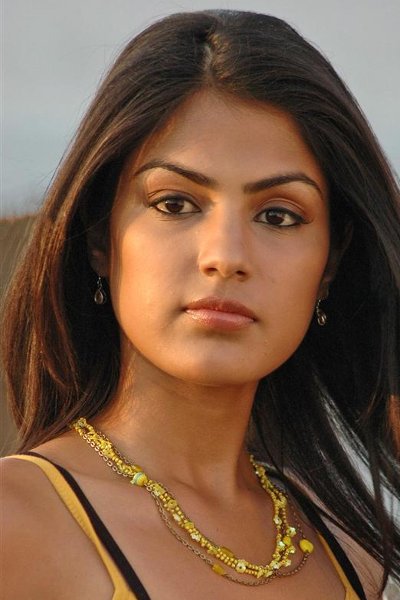 Rhea Chakraborty is an Indian Bollywood and Telugu film actress and a Video Jockey on MTV India. She did her schooling from Army Public School Ambala.

In 2012, she made her film career debut with telugu film Tuneega Tuneega playing the character, Nidhi. In 2013, she debuted in bollywood with hindi film Mere Dad Ki Maruti as Jasleen.

Please register / login to add Rhea Chakraborty as your favorite. 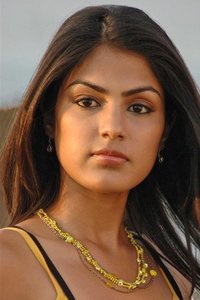