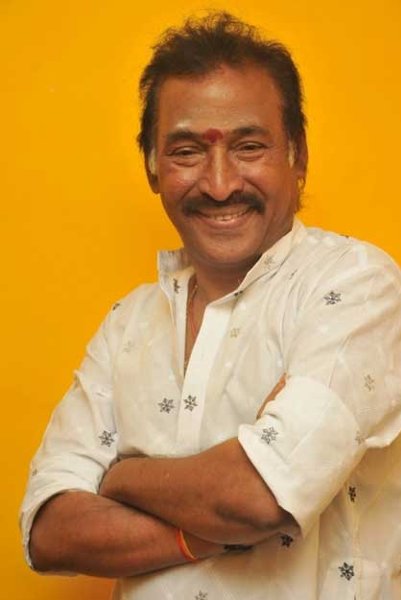 Devanesan Chokkalingam, popularly known as Deva, is an Indian film composer and singer. He has composed songs and provided background music for Tamil, Telugu, Malayalam and Kannada films in a career spanning about 20 years. Many know his gaana songs, written mostly using Madras Tamil. He is known as the "Father of Gaana Genre" in the Tamil film industry. Deva has composed music for many films within a very short period. He debuted as a film music director in the film Manasukkeththa Maharaasa in 1989. In the intervening years he has composed music for a total of more than 400 films.

Please register / login to add Deva as your favorite. 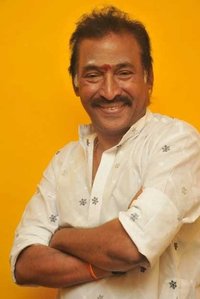 Ilayathalapathy’s 59th movie directed by Atlee is Vijay’s yet another police role with Samantha a...