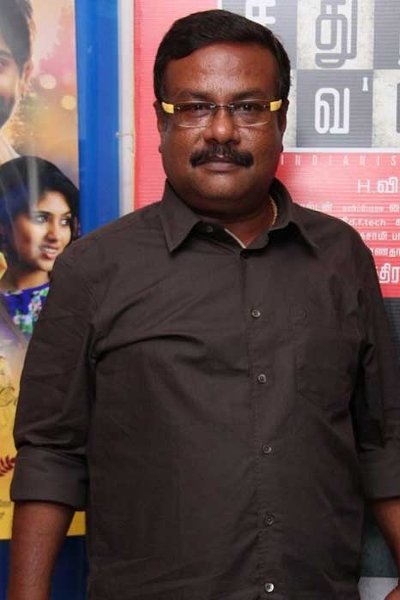 Ilavarasu is an Indian cinematographer-turned-actor, who works in the Tamil film industry. He started his career as a cinematographer and worked for 13 films, winning a Tamil Nadu State Film Award for one of them. He, however, became better known as an actor, after he debuted and appeared in pivotal roles in Bharathiraja's and Cheran's films. He first appeared in a minuscule role in Bharathiraja's 1987 film Vedham Pudhidhu,[1] and has since starred in over 50 Tamil films mostly in supporting roles

Please register / login to add Ilavarasu as your favorite. 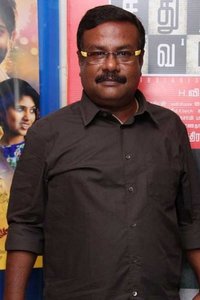