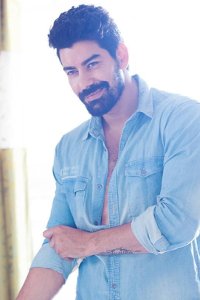 Kabir Duhan Singh is an Indian film actor, who has appeared in Telugu, Kannada and Tamil language films. After making his debut in the Telugu film Jil (2015), Kabir has carved out a career as an antagonist in Tollywood. He acted in Sardar Gabbar Singh too. 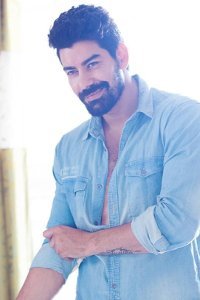 Rekka is an upcoming Indian Tamil action-masala film written and directed by Rathina Shiva. The f...