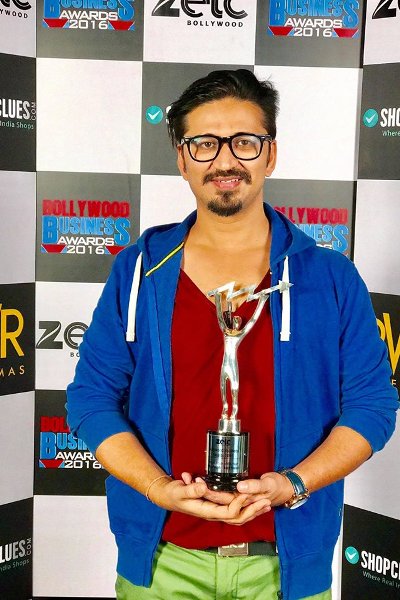 Amit Trivedi is an Indian film composer, musician, singer and lyricist, working in Bollywood. After working as a theatre and jingle composer and composing for non-film albums, he debuted as a film composer in the 2008 Hindi film Aamir, and shot to fame in the Hindi film music scene with his critically acclaimed work in the more popular Dev.D (2009), which earned him several accolades, including the 2010 National Film Award for Best Music Direction for Dev.D.

Please register / login to add Amit Trivedi as your favorite. 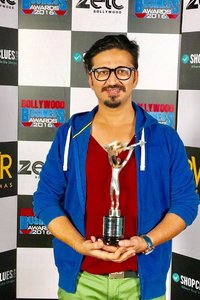 Having a long and awkward conversation to end your relationship is so passé. Here’s presenting th...

Ae Zindagi Gale Laga Le Take 1, an all time classic by ILAIYARAAJA has been recreated by Amit Tri...

Tu Hi Hai - The third single from Dear Zindagi, is a delightfully warm track all about falling in...

Hold On ! Stop ! Take a step back and just relax with Love You Zindagi. This light hearted and wa...

Sometimes you have to lose yourself to discover who you are. Dilijit Dosanjh is back to make you ...