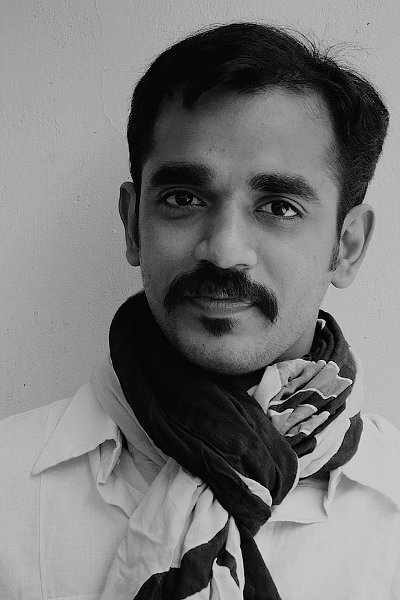 Darbuka Siva is an Indian actor, musician, music producer and a radio jockey based in Chennai, India. Starting out as a drummer/percussionist for some of the most sought after bands in the country, he then went on to spearhead the critically acclaimed Indian music projects like Yodhakaa and La Pongal.

In 2006, he joined Radio Mirchi as a radio jockey and a producer that made him one of the most hilarious RJs on-air in Chennai.

In 2013, he was picked as a fellow for OneBeat – an initiative of the U.S. State Department for music-based social entrepreneurship powered by Found sound Nation, where innovative musicians from around the world launch collaborative projects designed to make a positive impact on local and global communities.

In 2015, he debuted as an actor in the heist action-thriller Indian movie Rajathandhiram, which released on 13 March 2015 with rave reviews from the press and the online forums.

In February 2016, Siva was picked as a Facilitator/Artist-in-residence for The Dosti Music Project, which is a month long residency and tour in the U.S.

Siva's recent project is Darbuka Siva bro'ject, a collection of various artistic expressions conveyed through images and sounds. Being an ardent football fan, Siva made a music video titled 'Gala Gala' capturing the sounds and sights of the local football scene that reflects the mood and the energy of North Madras and it's love for football.

Please register / login to add Darbuka Siva as your favorite. 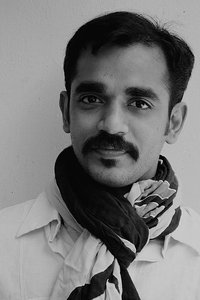