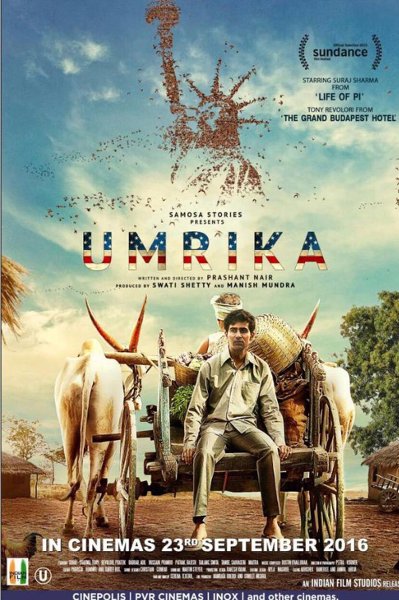 The film begins with Udai (Prateik Babbar) leaving his village for the United States. Following the death of his father, Udai's younger brother Ramakant (Suraj Sharma) realises that the letters his family has been receiving from Udai have been forged by his father and uncle, and learns that Udai vanished when he reached his port city, Mumbai. He embarks upon a journey to locate his brother. 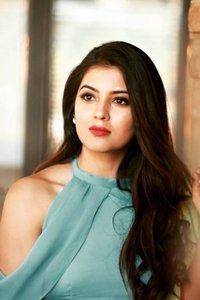 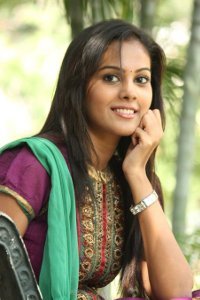 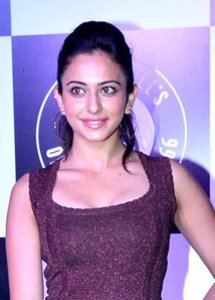 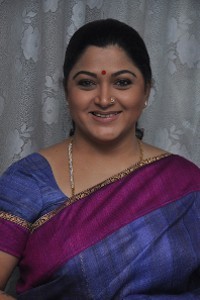